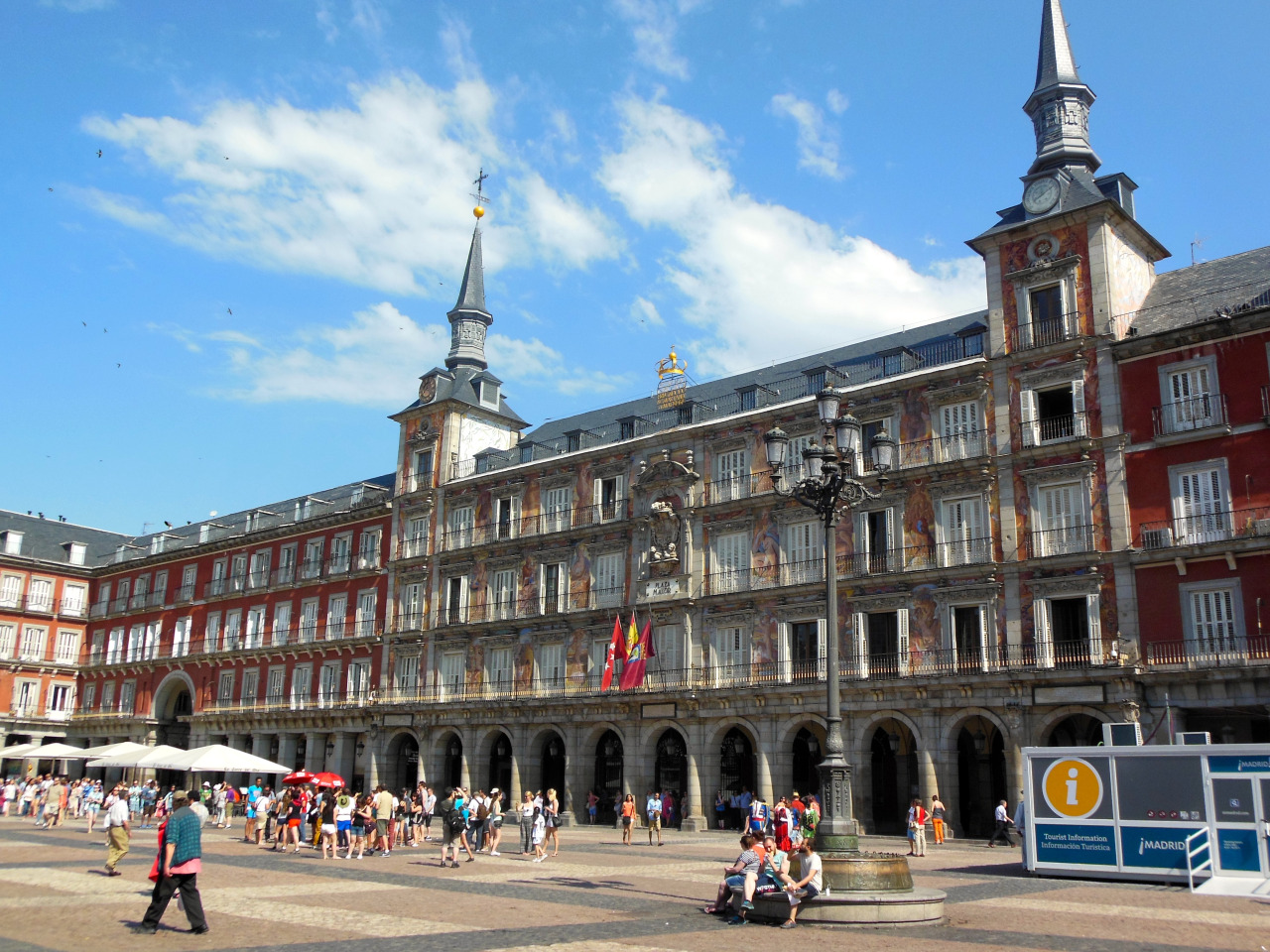 Hello again to those of you who follow me!  After the last six months at school with no European vacations, I’m back to traveling for the summer, which means frequent updates again.  I just returned from two weeks in Spain with my mom and grandma, where we did a tour through Globus.  I have a week here in the US before I leave again for France. 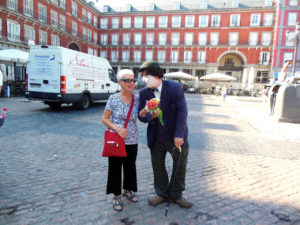 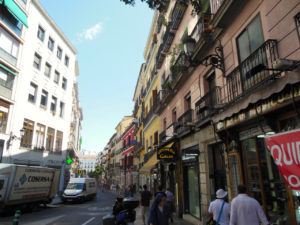 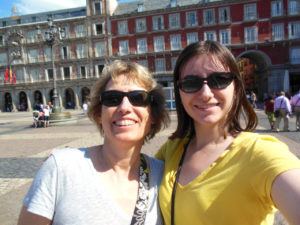 So we flew into Madrid and spent two days there.  After a very long day of flying from Denver to Washington DC to Madrid, the three of us were pretty tired so we had a relaxed day.  We walked to the Mercado de San Miguel and looked at all the different types of food, went through Plaza Mayor, and then got chocolate with churros at the Chocolateria San Giles, which was recommended by my friend Kaitlyn as the best place to get churros in all of Spain.  I haven’t tried every place in Spain, but they were truly incredible.  Later, after a short nap, we headed off to dinner where we met the other 27 people that would be on our tour. 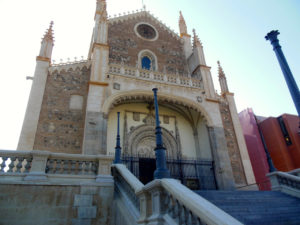 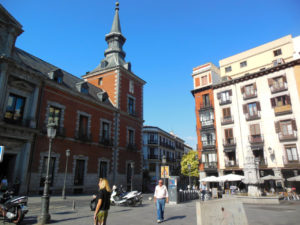 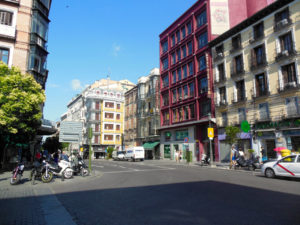 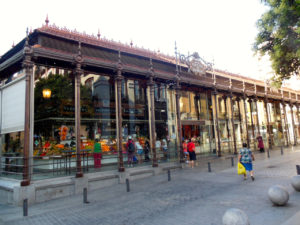 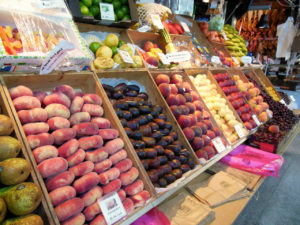 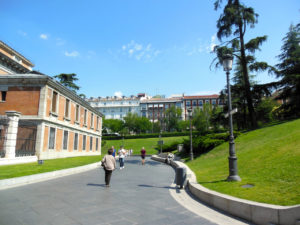 The next morning, we had a short bus tour of Madrid, with stops by Puerta del Sol, Plaza de España with the Cervantes monument, and the Parliament building.  After that we headed to the Prado museum and had a tour of the artwork, which, admittedly, was not artwork that I knew much about.  We focused a lot on Goya, and in particular I thought the Black Paintings he made at the end of his life were the most interesting because they were so different from any paintings I’ve seen before.

That afternoon, we headed to Toledo!  But that’s going to be in a separate post.

We got dinner in Plaza de Santa Ana, which was lovely and had lots of outdoor tables.  We ordered some delicious sangria and were happily enjoying our dinner under the umbrellas when it started pouring rain, so we had to move inside.  But rain aside, sitting in beautiful warm weather under an umbrella with sangria is something I could get behind.

Some first impressions from Spain:

1. Immediately I could feel the difference in lifestyle pace.  Having traveled primarily in northern Europe before this, there wasn’t that same culture of eating outdoors, and closing shops for a few hours in the afternoon.  I’m not sure if I would want to be there when I had deadlines and work to accomplish, but it was an ideal feeling for vacation.

2. Thankfully my mom and grandma had taken Spanish before, because we had some language barrier struggles throughout the trip and starting the first day.  Unlike when I lived in Denmark, I could not walk up to anyone and assume that they would understand me if I asked a question in English, and my Spanish abilities are about 20 words, half of which are literally counting to ten.  More stories about this to come.