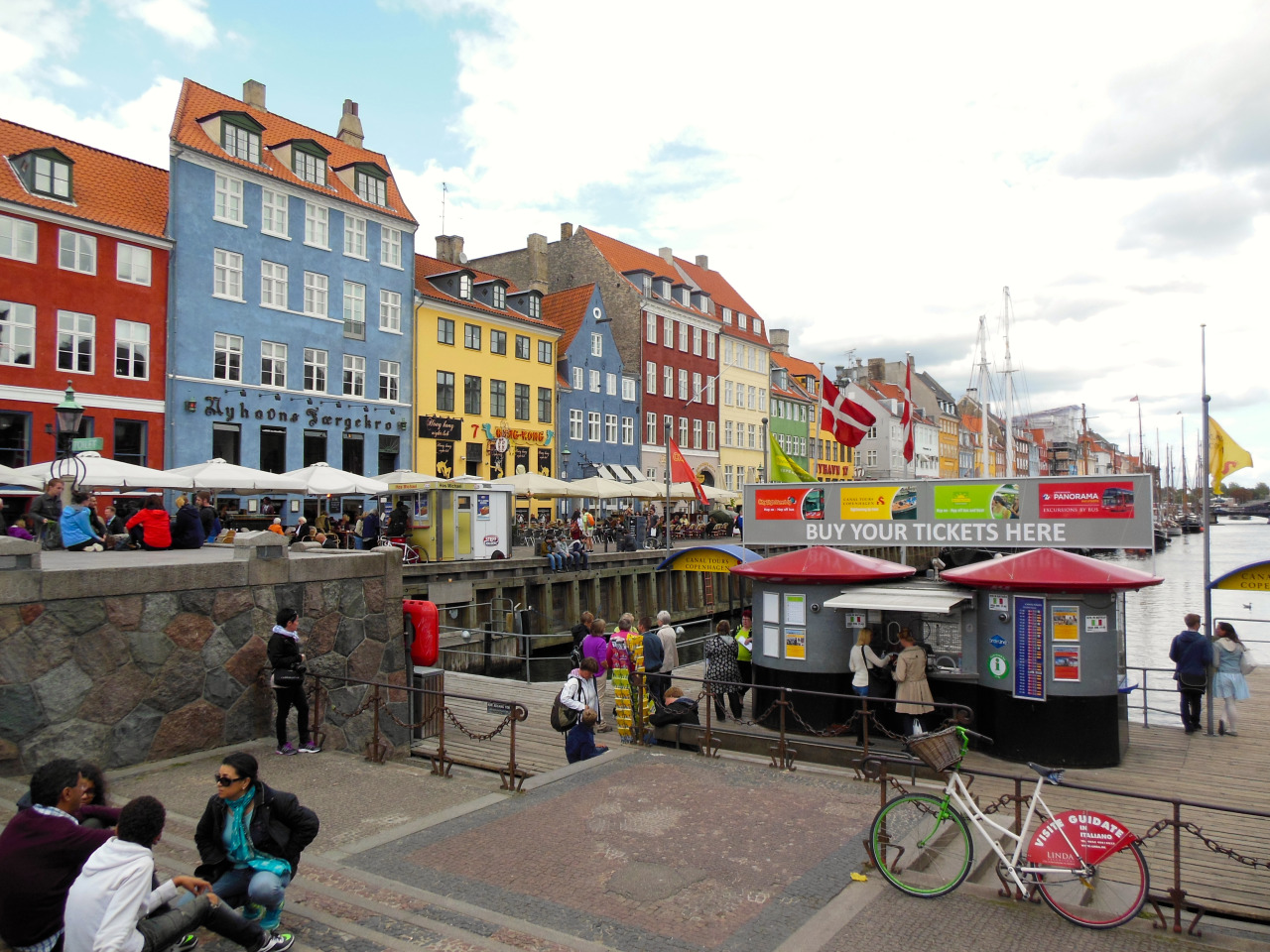 This morning began with my first experience of getting incredibly lost here.  I was going to go to a bakery before class, but my friend and I got the bus stop wrong and ended up getting off 12 stops after we were supposed to.  We took the bus back, but then I still couldn’t find the building where I was supposed to go and wandered around the area peering into shops.  Eventually, I realized that I needed breakfast more than I needed to go to the last 20 minutes of orientation, so I found that bakery we had been looking for and had an amazing cinnamon roll.  They definitely know how to make pastries here. 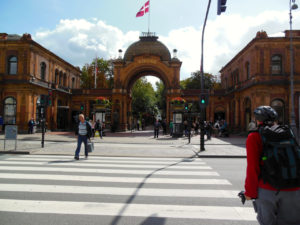 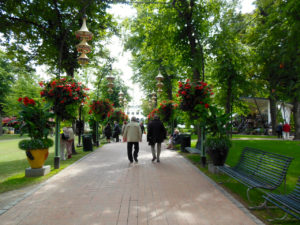 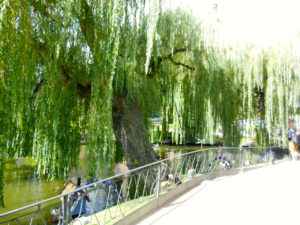 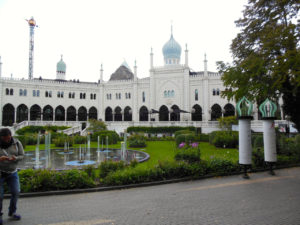 After another orientation session, I met up with my friend Sarah, from Northwestern, to go see Tivoli for the first time.  I totally understand why Walt Disney felt inspired there.  It’s absolutely gorgeous!  We wandered around the park for a while and even tried a few rides, which were cool.  It’s interesting to see what aspects were brought to theme parks in America, like the themed sections of the park.  I’m definitely planning to go back and try some more of the rides! 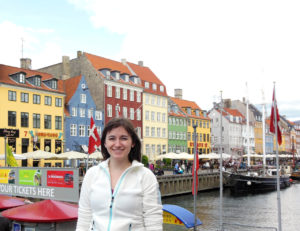 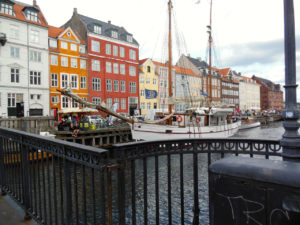 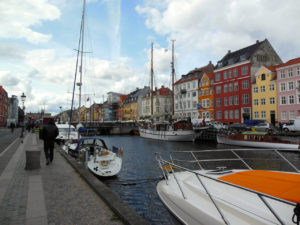 After that, we headed up to Nyhavn.  On the way, we found the sidewalk trampolines, which are super cool.  Nyhavn, which appears to be the most photographed place in all of Copenhagen and will come up in approximately 85% of the search results when you google the city, was very picturesque.  I’m glad I’ve seen (and photographed) it, but there doesn’t seem like there’s a lot to do there.

Overall, even after the rough start, it was a good day (albeit an exhausting one).  Seeing as I start classes tomorrow, though, I should probably make sure my reading is done so I can go to sleep on the earlier side.  It’s so weird to think that I’m starting school already, but I think my classes are going to be pretty awesome.