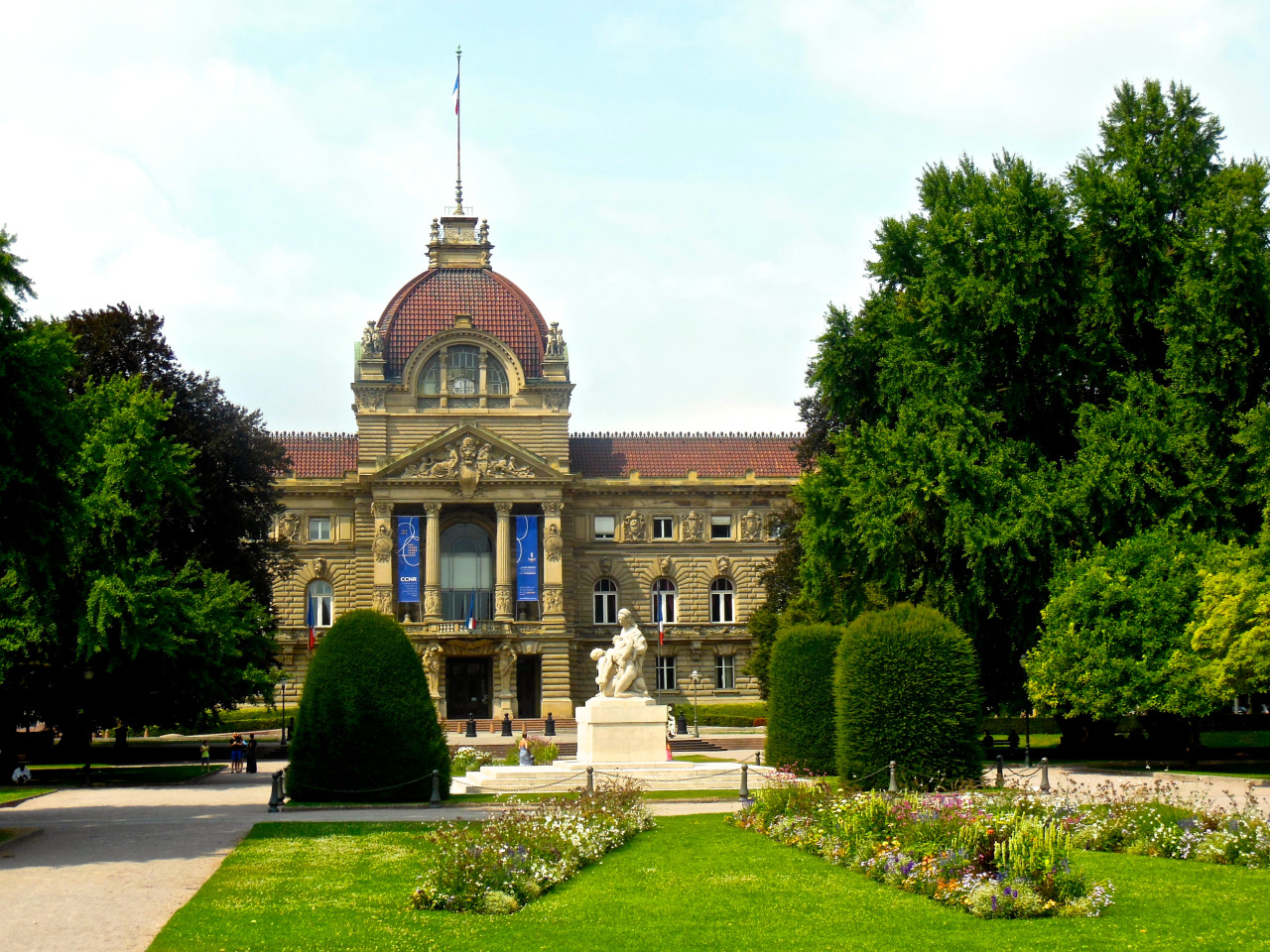 Yesterday I did some more sight seeing in Strasbourg, including walking over seven miles to see a new side of the city!  While my feet hurt, it was cool to see a different area from the places that I’ve spent time in so far.  I checked out the National Library, several churches, and got pretty close to the German border before I turned back.  I finally went inside la Cathedrale Nôtre Dame de Strasbourg, which has some pretty awesome stained glass and gorgeous Gothic ceilings.  There are some nice cafés in that area as well, so I had some delicious chocolate crêpes. 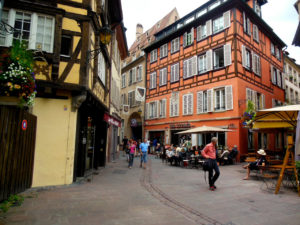 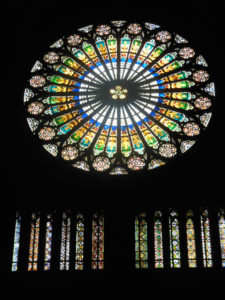 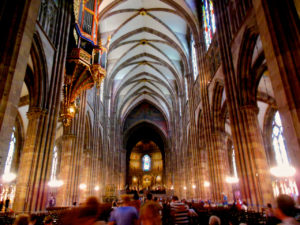 Being here in the summer has made me miss a few things about the US.  Namely, air conditioning and window screens.  I’ve had a summer with no air conditioning before, when I lived in Maine for ballet camp.  That one was worse, because we were dancing eight or more hours a day, but it’s never a pleasant experience to feel hot and sweaty all the time.  And it’s hard to sleep, because I like to sleep under sheets but Europe only believes in comforters.  Which are definitely too hot for this summer.  And as much as I want to have the windows open, that involves allowing flies and mosquitos in the room.  Every night this week I’ve woken up to another bite…. 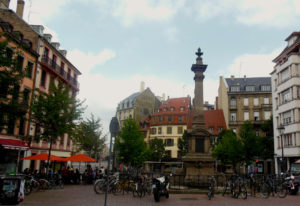 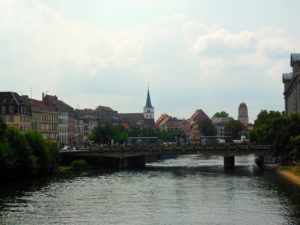 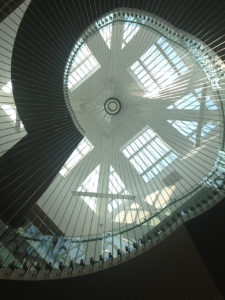 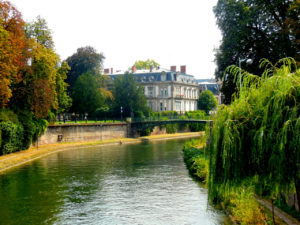 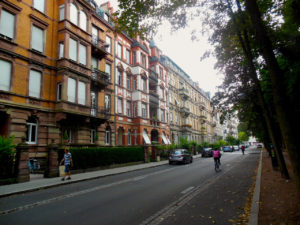 Besides the heat, though, I’ve been fairly productive with my research and looking into jobs and my other summer goals!  I’ll keep you posted.