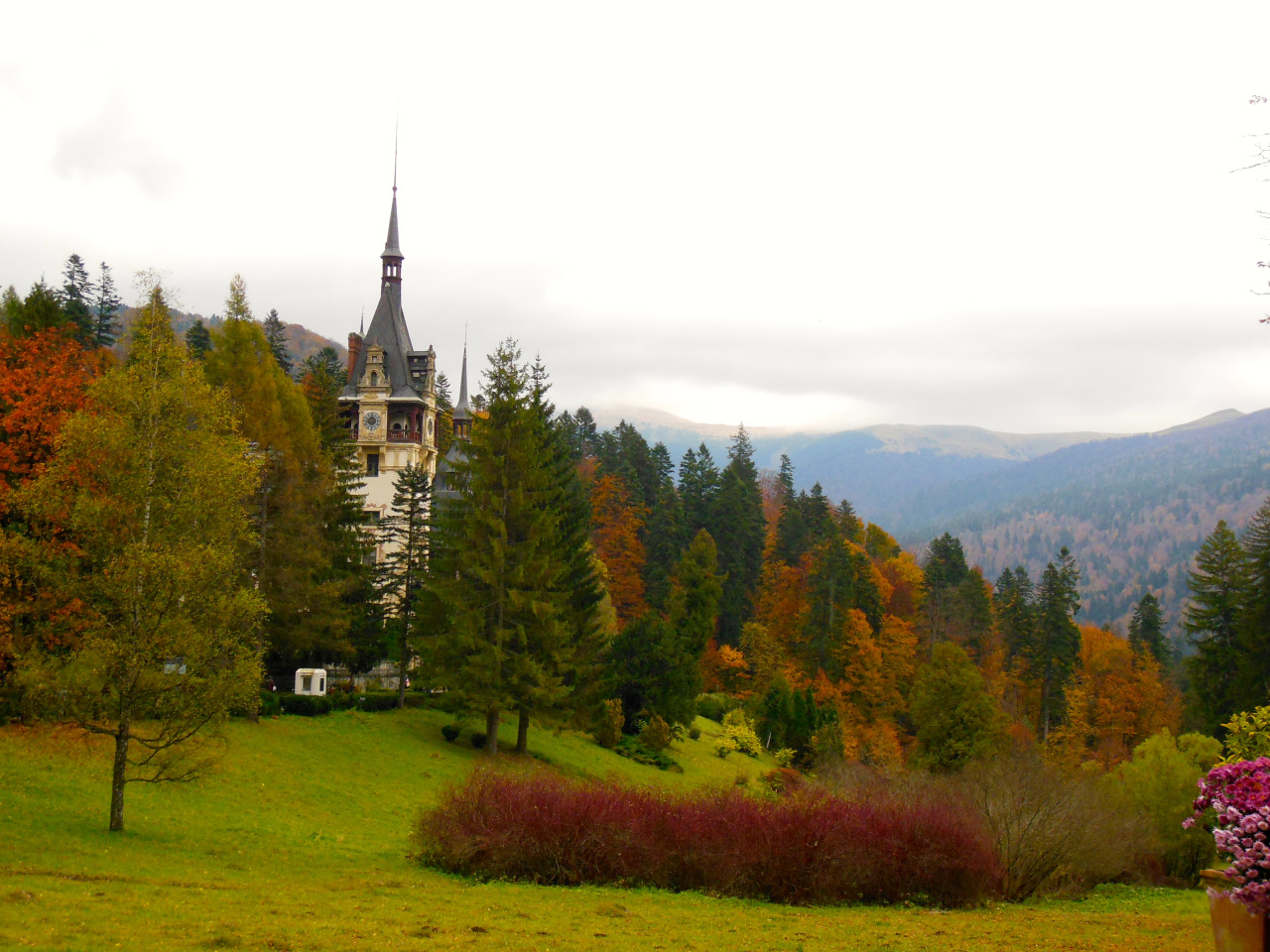 Hello again!  It’s been nine busy days of traveling, and I’m back in Copenhagen for… the next few days at least.  This past week will take multiple blog posts to describe, because I went to three countries and took over 500 photos and did a lot of things! 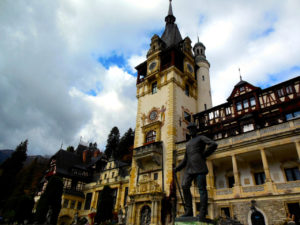 My week started in Romania, with a DIS hiking trip to Transylvania for six days.  After a three hour bus ride from Bucharest to Transylvania, we started out at Peles Castle, which was very beautiful.  They had separate rooms to greet important people from different nationalities, and there was a ton of intricate woodwork and stained glass inside.  We also had a night tour of the city of Brasov!  Our guides, Vlad and Stefan, were awesome and knew so much history of the places we saw.  A few initial impressions of Romania:

2. It’s kind of like taking a trip into the past.  It seems that a lot of the people we saw are farmers, and I saw quite a few cows and sheep during our bus rides.  A lot of the buildings we saw outside of the cities were fairly run down, although parts of Sibiu (and I would assume Brasov) have modern or at least recently updated buildings.

3.  The roads are a bit rough.  At one point we hit a pot hole that was enough to launch a few people into the air.  I experienced more turbulence on our buses than I’ve ever felt in a plane. 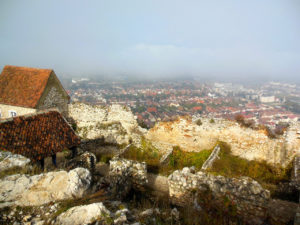 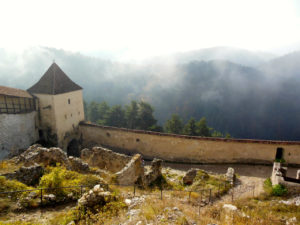 The next morning we headed up to the Rasnov citadel!  It was cool to see the medieval defense systems, and our guide told us about how they poured boiling oil on people and shut other people between walls.  The views from the hill of Rasnov were stunning.  In the afternoon, we started our hike into the Carpathians, which was through the forest and fairly steep.  For the next two days we stayed at a cabin with no running water, so it was a bit out of my comfort zone!  However, due to the volume of pictures I took, the hiking portion will be continued on the next post…. 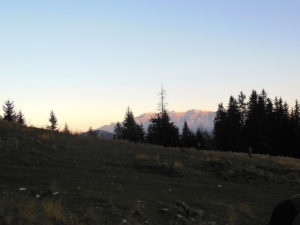 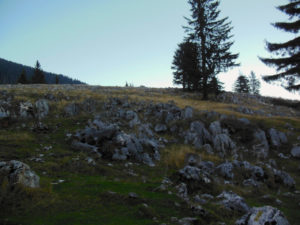 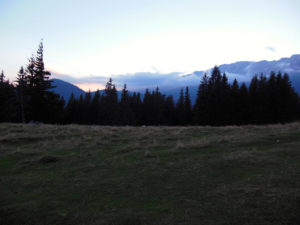 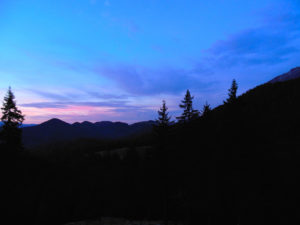