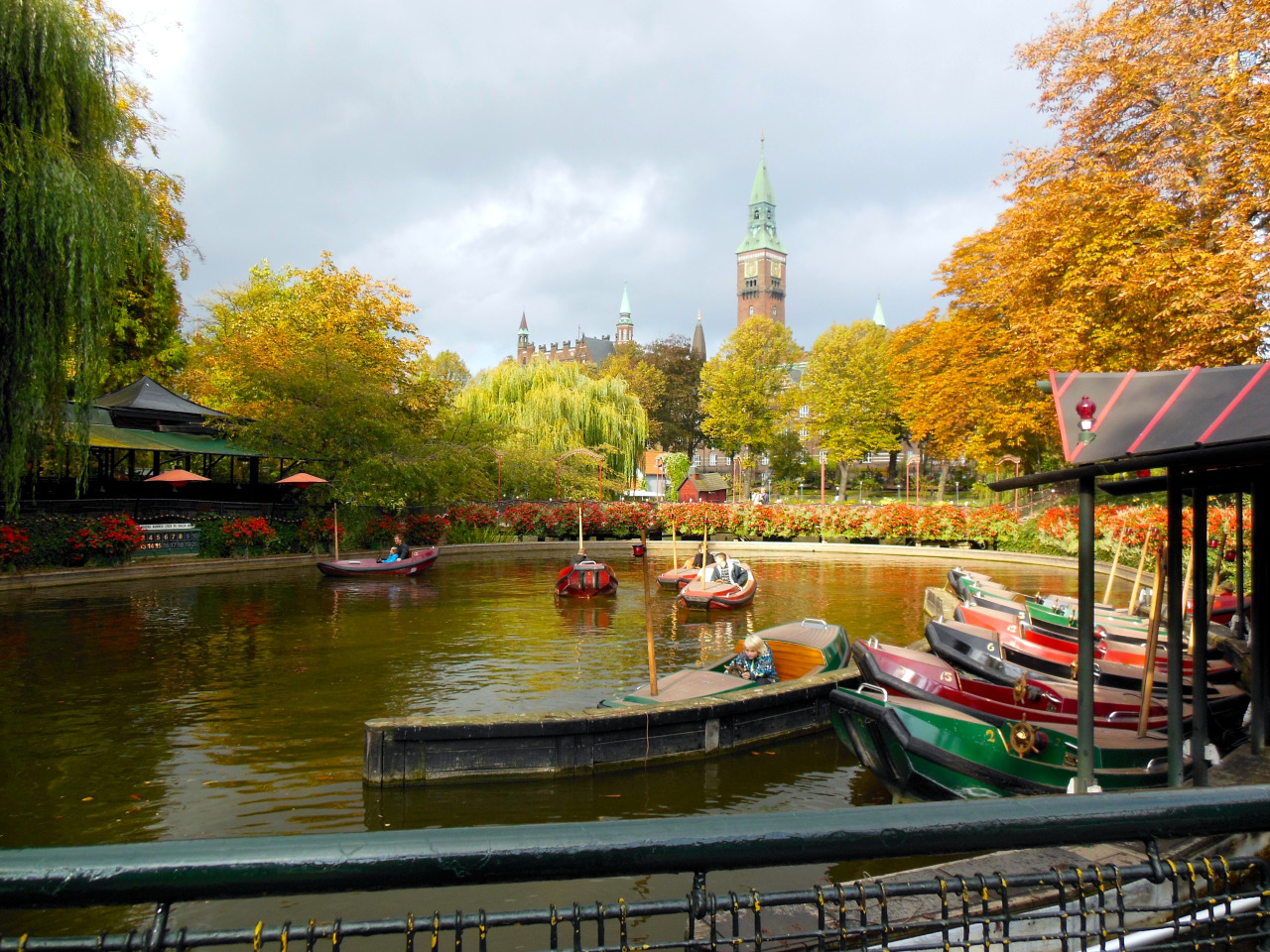 This weekend Kelcy came to Copenhagen! 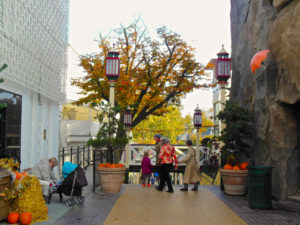 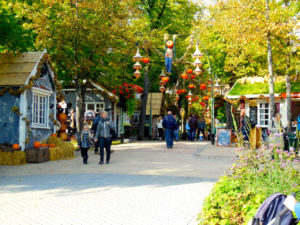 Her flight got in pretty late on Thursday night, but the next day we still got up early because I had to go to class.  After some pastries, I dropped Kelcy off at the museum and we met up again after criminology to go to Tivoli!  It just reopened for Halloween season, so everything was decorated with pumpkins.  We went a bunch of rides, including one that went upside down super slowly (and I don’t think either of us recommend that one because it made us pretty dizzy).  We also got shouted at in Danish at the upside down ride because we were supposed to empty our pockets.  Seeing as that is not a phrase I had encountered before, I was unable to translate this time.  In general though now I’m at the point where when people speak to me in Danish I usually can tell what they want me to do, so that was a pretty exciting realization. 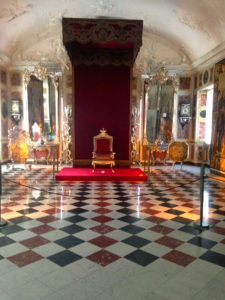 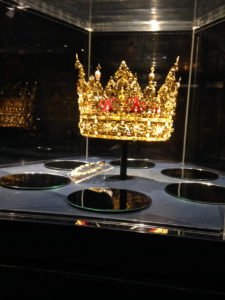 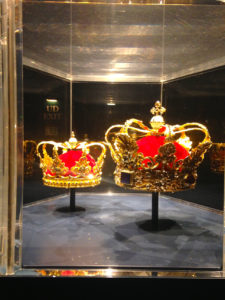 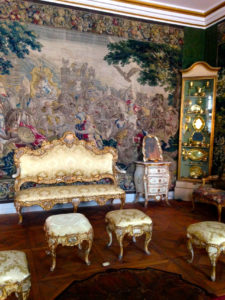 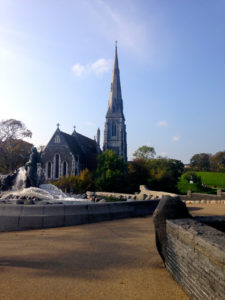 Saturday was basically an informal walking tour covering most of Copenhagen.  We went inside Rosenborg Castle (which used to be the summer castle for the royals) and got to see the crown jewels and some other gorgeous artifacts.  Then we stopped by the Little Mermaid, Nyhavn, the sidewalk trampolines, Amalienborg, Christianborg, the old stock exchange (which, fun fact, the Danes tried to put crocodile statues on but no one knew what a crocodile looked like and so they look pretty weird and everyone just calls them dragons) and walked down Strøget.  As the day progressed I realized that I’ve learned quite a bit of history about Copenhagen, so it was exciting to put that to use and tell someone else about my favorite sites.

Kelcy, I know you read this, so thanks for coming to visit me!  It was great to see you again.  And we’ll be reunited in a month in Paris 🙂