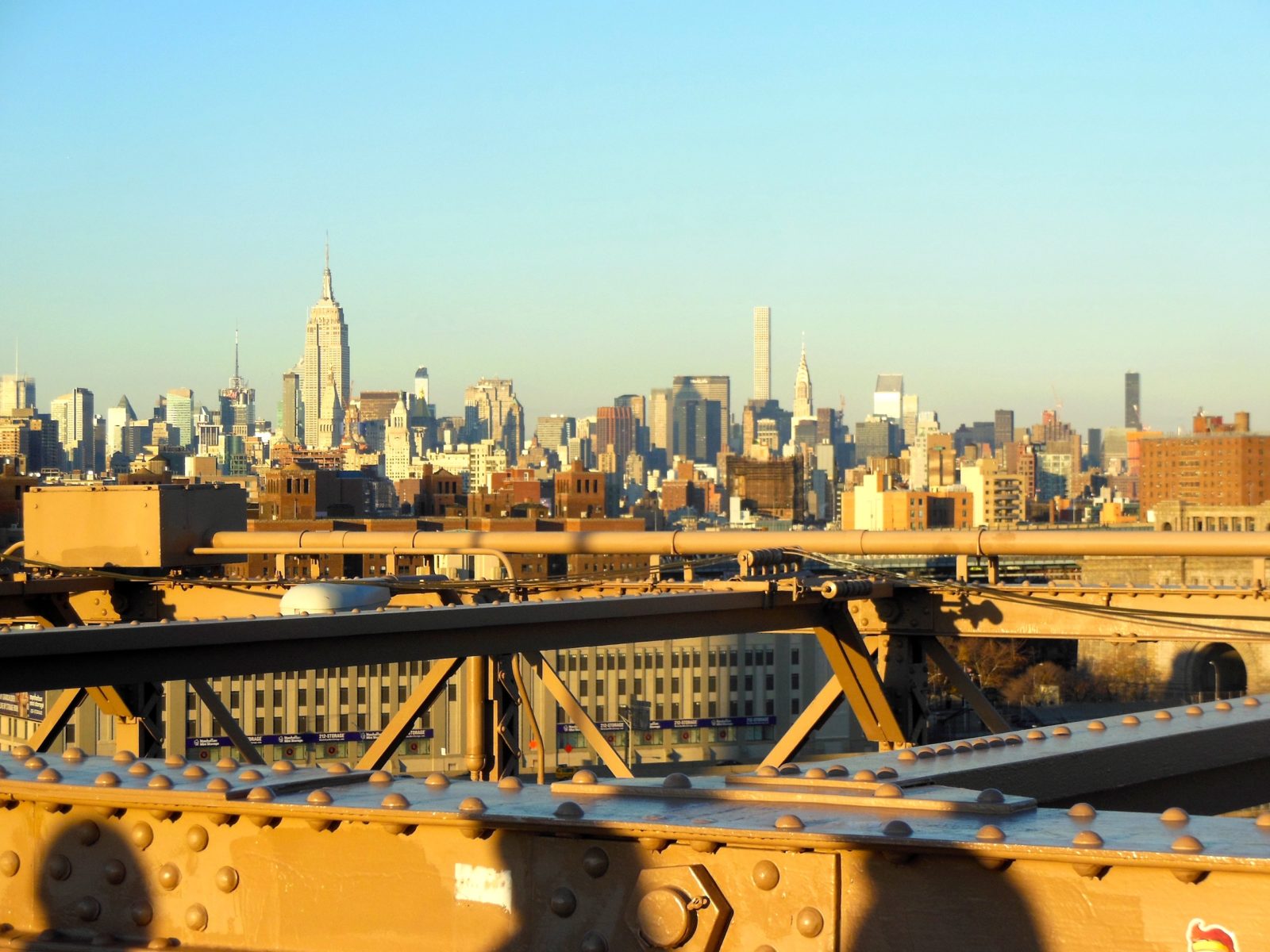 We went to a tournament at Yale for mock trial.  Since it’s outrageously expensive to fly in and out of New Haven, we flew to LaGuardia and took a train up, but a few of us took an early flight and spent a full day in New York.  I met up with my friend Laurel, who’s living in Brooklyn and working in publishing right now. 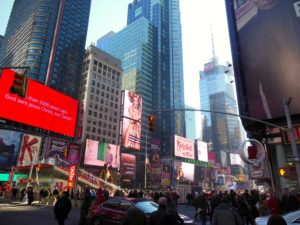 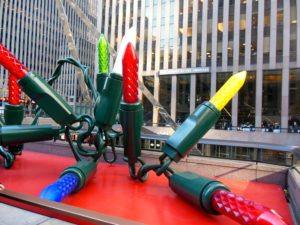 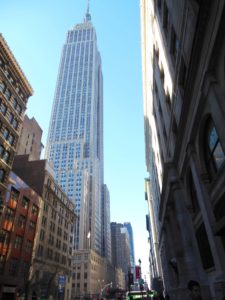 We walked around and saw all the touristy sites, like Times Square and the Empire State building.  We went to a cute little café, and I saw where Laurel worked.  A lot of it was just time we spent walking the streets of New York and catching up, since it was a while since I had seen her.  We went in the M&M store, and she pointed out all the theaters where musicals were currently performing, and I saw all of the places that I’ve always heard about in the city. 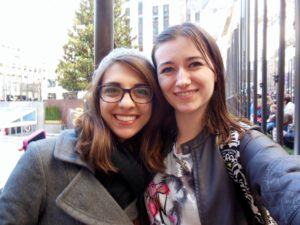 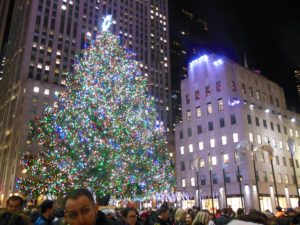 We also went to Rockefeller Square, which was cool because of the show 30 Rock (which, if you still have not managed to see it, you definitely should because it’s awesome).  Of course, it was also cool because everything was decked out for Christmas, and I got to see the giant tree that they put up, and the skating rink.  We went back at night, and even though the square was super crowded, it was worth it to see it all lit up. 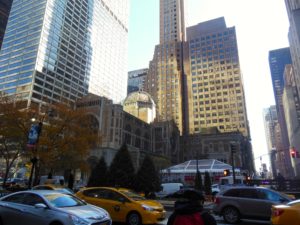 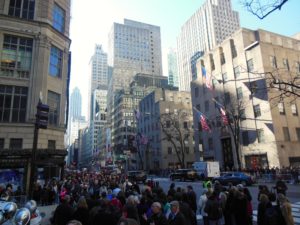 Other places that I saw: Wall Street, the giant bull statue, the Statue of Liberty, the Waldorf Astoria hotel, and probably lots of other cool things I’m forgetting because I don’t know Manhattan that well. 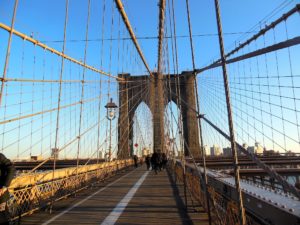 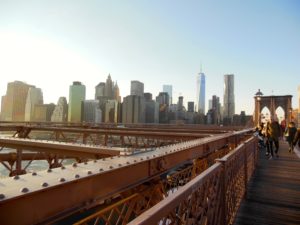 We also walked part of the way across the Brooklyn Bridge, which had some amazing views of the skyline.  I always love seeing a city over water, because I feel like that’s the most beautiful version of a city.  Maybe that’s just something I got from Chicago and Lake Michigan.  Regardless, the views from the bridge were pretty stunning. 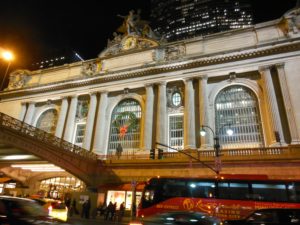 The night ended when I had to go meet up with my team to go to New Haven, so we headed to Grand Central Station.  To be honest, I’ve watched enough rom coms that I full expected some kind of flash mob / dramatic proposal / scene out of a movie to occur, but we just boarded a train as we normally would.  It was nice to see a little of Laurel’s life, and I’m hoping I can go back and visit again!  While I’ve never had a particular desire to live in New York, their arts scene is unparalleled and I still need to go see shows there at some point.