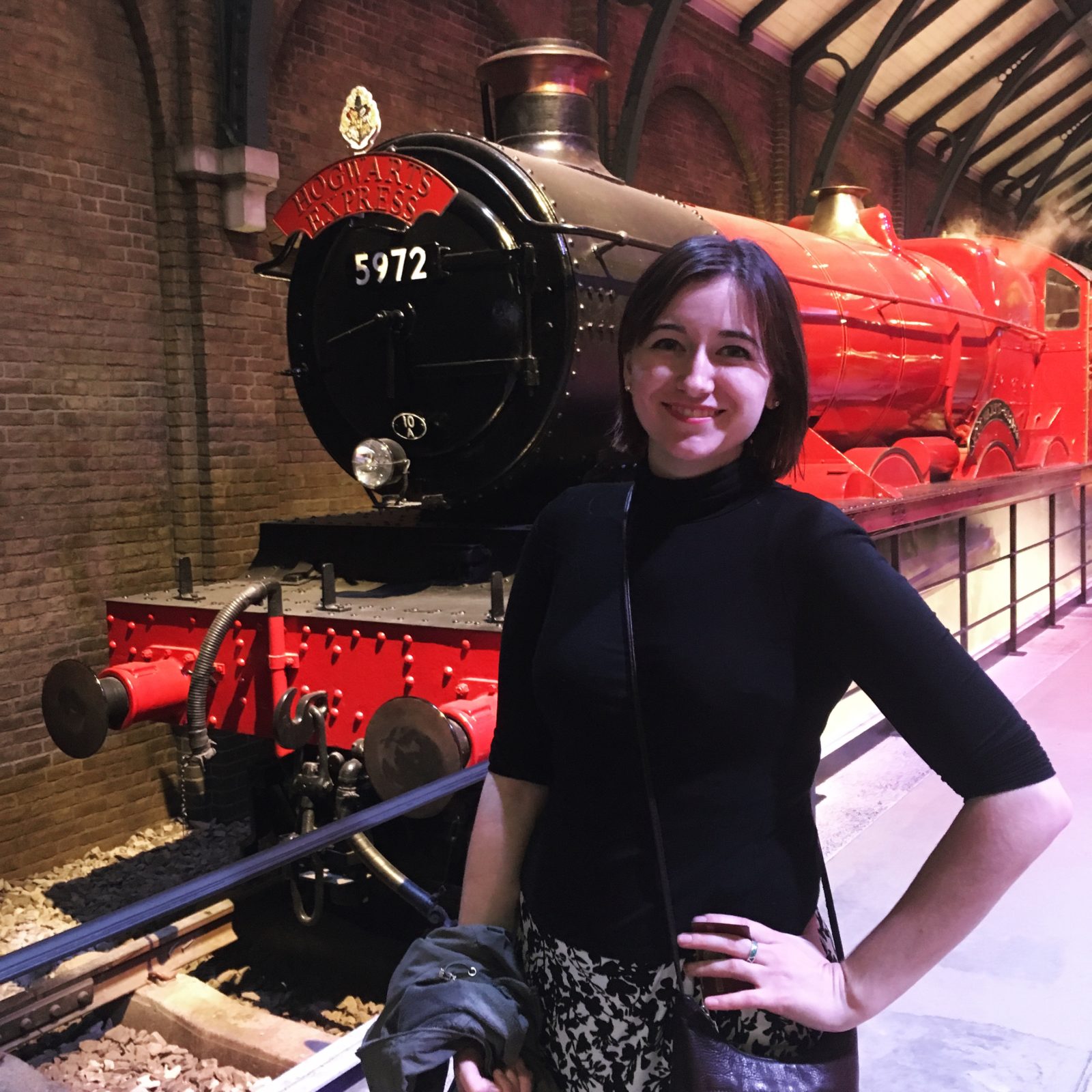 My friend Kelcy is studying in Scotland, and so I decided I would use up this year’s vacation days by visiting her!  I booked a trip through London, and we spent the first weekend there before heading up to Scotland.

Getting there was a little complicated than I planned.  I woke up in the morning to a text saying my flight was delayed, which would have left me with a whopping 45 minutes to catch my flight to London.  In O’Hare, of all places.  So I went to the airport early, got my flight switched, and ended up flying through Houston.  Luckily, I still got there close to the same time, and I found Kelcy in the airport. 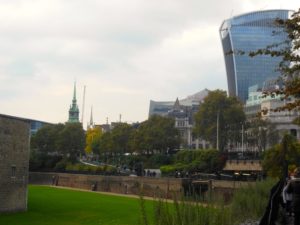 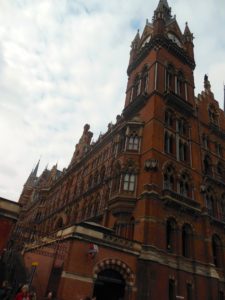 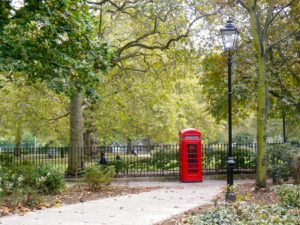 Once we had found our hostel, we went to the British Museum and then wandered around near the Tower of London.  We ended up eating dinner in the basement of a bar, where we were alone for the first half of our meal.  Since I was somewhat jetlagged, and Kelcy was tired from a busy week of school, we went to bed early so that we could get up early for our next day.

Remember how I said I was coming back to London for a Harry Potter Studio Tour?  This is it. 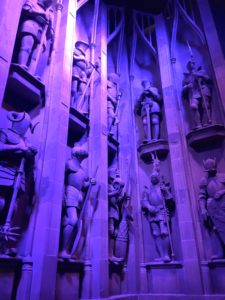 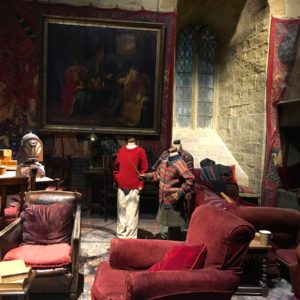 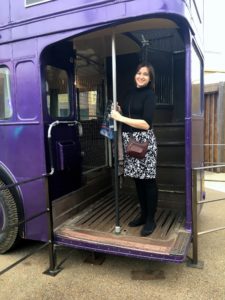 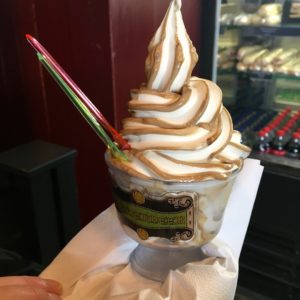 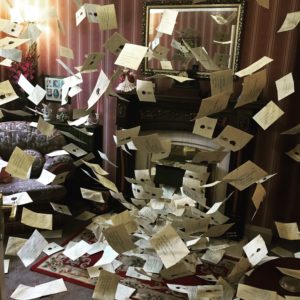 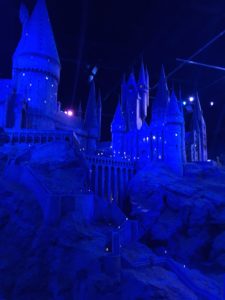 Yes, I am a little obsessed.  I’ve been a fan since I was six, so…. this was an incredibly exciting experience for me.  I got to see a full replica of Hogwarts, and walk down Diagon Alley, and walk through the Hogwarts Express, and eat Butterbeer ice cream.  It was everything I hoped it would be. 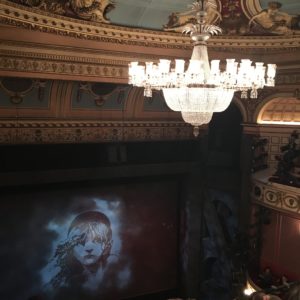 We had to hurry, though, because we had also booked a matinee performance on the West End!  We saw Les Mis, which is an awesome show.  While I’ve liked the music for a long time, I had yet to see it live.  They had this rotating stage that they used very effectively throughout the production, and of course the talent was amazing. 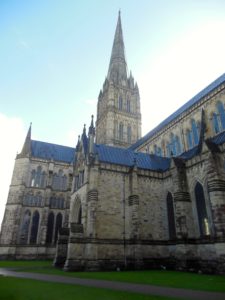 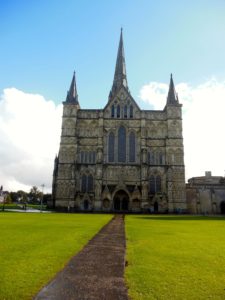 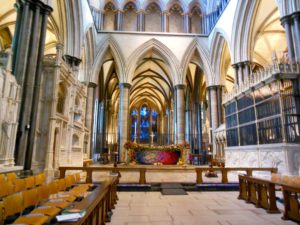 The next day was another busy one, this time to Stonehenge.  Kelcy found this great all-inclusive package that started in Salisbury.  We started at the Salisbury Cathedral, which is the home of the best preserved manuscript of the Magna Carta.  There are only four remaining.  The cathedral is beautiful, but it was extra special to see such an impressive piece of history.  You have to go in a special room where it’s in a tent, and no one can take pictures or let in any light because it’s so old. 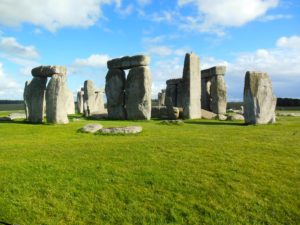 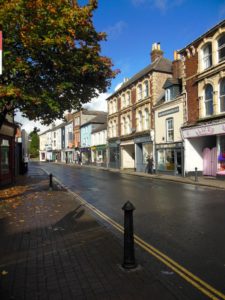 After that, we took the bus out to Stonehenge.  I was excited to see the stones in person, although I admit there’s not a whole lot out there besides the stones.  But the mystery of them is fun, and they’re such a well-known landmark.  We headed up to the fort after, which was a lot of low walls indicating where buildings had once been.  The views from the hill were beautiful as well.

After that, we headed into Salisbury for dinner, where I accidentally ordered a pitcher instead of a glass of the drink I wanted.  Or rather, I ordered a drink and the new, confused waitress made it in a pitcher and then just handed me the pitcher.  Nice to know these things can happen even when everyone is speaking the same language during travel…

After that, we took the train back to the city and went straight to bed.  Kelcy had class the following day, and our flight was at the crack of dawn.  It was totally dark when we waited for the bus to take us to the airport, which continued to mess with my circadian rhythms.  Probably not the proper way to beat jet lag….

To be continued with Scotland in the next post.