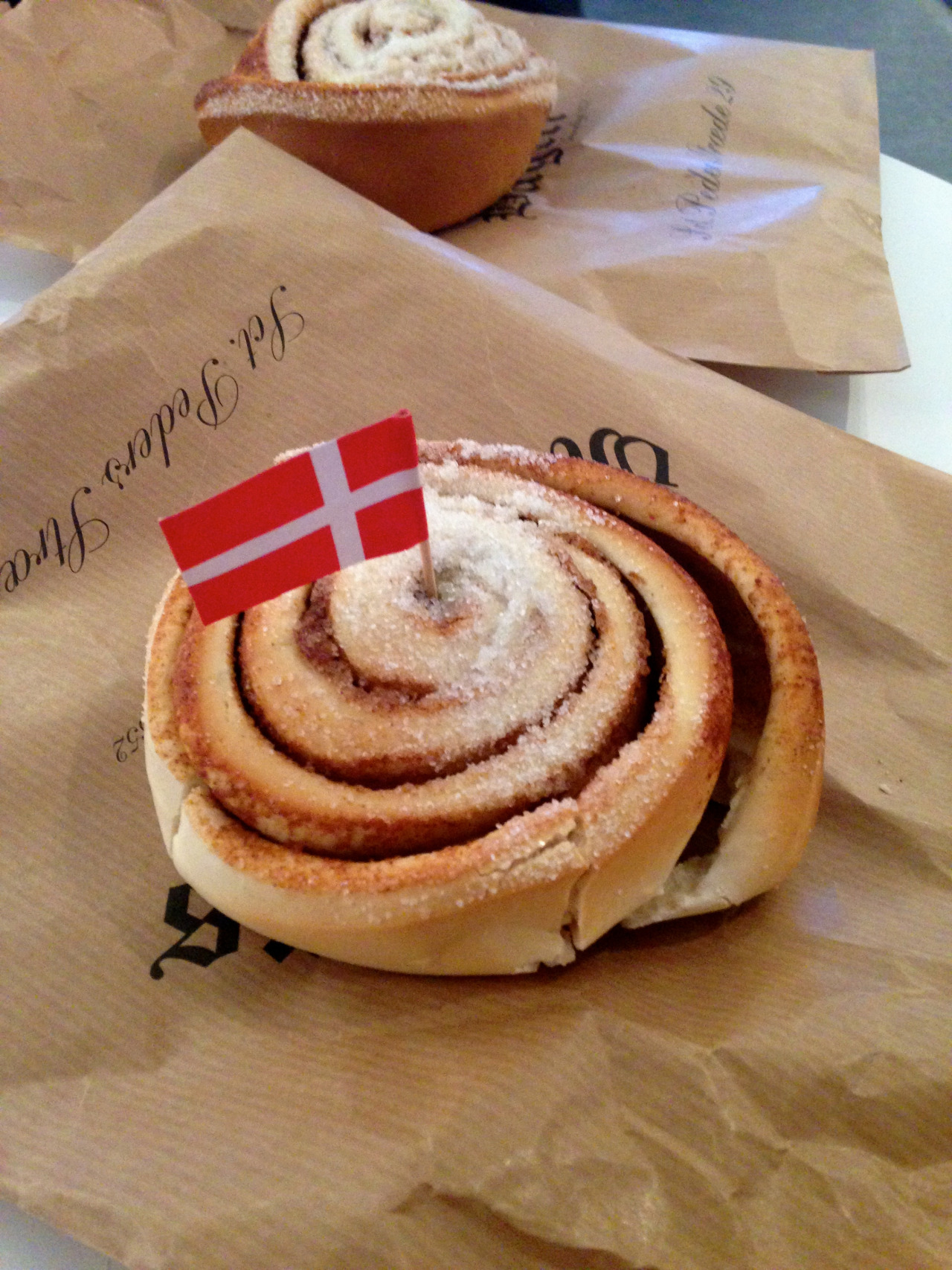 I turned 20 on Sunday, and it was pretty weird to have my birthday away from home for the first time.  My friends from the kollegium celebrated with me, which was really nice.  I got to blow out candles, and they got me a card and a few things from Tiger (which is essentially Danish Target).  I ate a lot of cake, so I definitely qualify the day as a success. 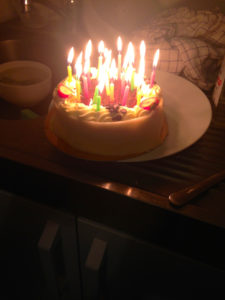 I’m taking two one-credit classes while I’m here, which allow me to take guided trips after learning about the areas, and both of those classes started yesterday.  I had Impressionism in Paris first, where we went over Parisian architecture and how it was essentially redone in the 1850s.  Our teacher told us Paris is not really older than Chicago, which seems very strange to me!  We also discussed our study tour, which is going to be amazing.  I’ve wanted to travel to Paris for years, and going with my class will let me do a lot of things I might not do on my own, including a Seine dinner cruise!

My other class was Auschwitz: Genocide to Memorial, which goes to Krakow for four days. (side note: my teacher pronounces it Krakoof?  Is that how it’s supposed to be pronounced or is that just the Danish accent?)  We’ll be spending a full day at Auschwitz and Birkenau during the trip.  Despite the heavy subject matter, I can already tell I’m going to learn so much in that class.  My teacher knows so much about the subject and his lecture on the structure of the camps was fascinating. 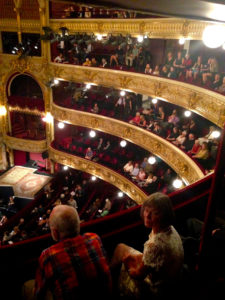 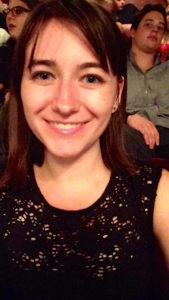 Tuesday night, my Danish class went to the ballet!  The theater is gorgeous, and the Queen showed up to watch the ballet as well.  It’s interesting to see how everyone stands up when she arrives and waits to leave their seat for intermission until she does.  The ballet was pretty hard to follow… apparently it was based on some opera.  Here’s how I think the story goes: a rich girl is in love with a poor boy, but her rich younger sister loves a rich boy and his family isn’t thrilled that her family is associating with poor people so they all want the older sister to break up with the poor boy.  Also, somewhere in there she gets tuberculosis and dies.  To add to the confusion, there’s a ballet within a ballet where the main dancer is a character but then sometimes is also the rich older sister….?  The man next to us tried to explain the plot, but his English wasn’t quite nuanced enough…. “How do you say it in English?  Whore.  They thought she was a whore.” 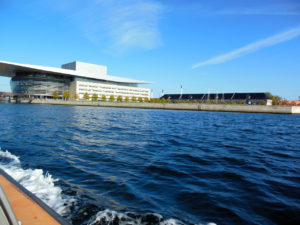 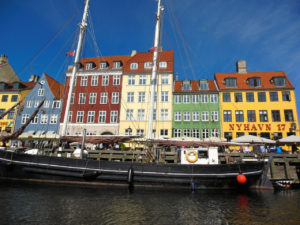 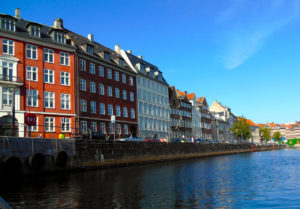 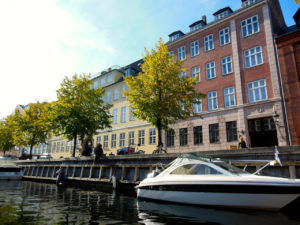 Today I met up with Sarah and we did a canal tour and ate pastries and ice cream.  It’s cool to see the city over the water for a different perspective.  It’s also amusing to see the tourists who clearly just got here…. “Look!  Graffiti!  Take a picture!”

Danish word: blåbær:  blueberry.  One of the types of ice cream I got today (the other one was oreo)