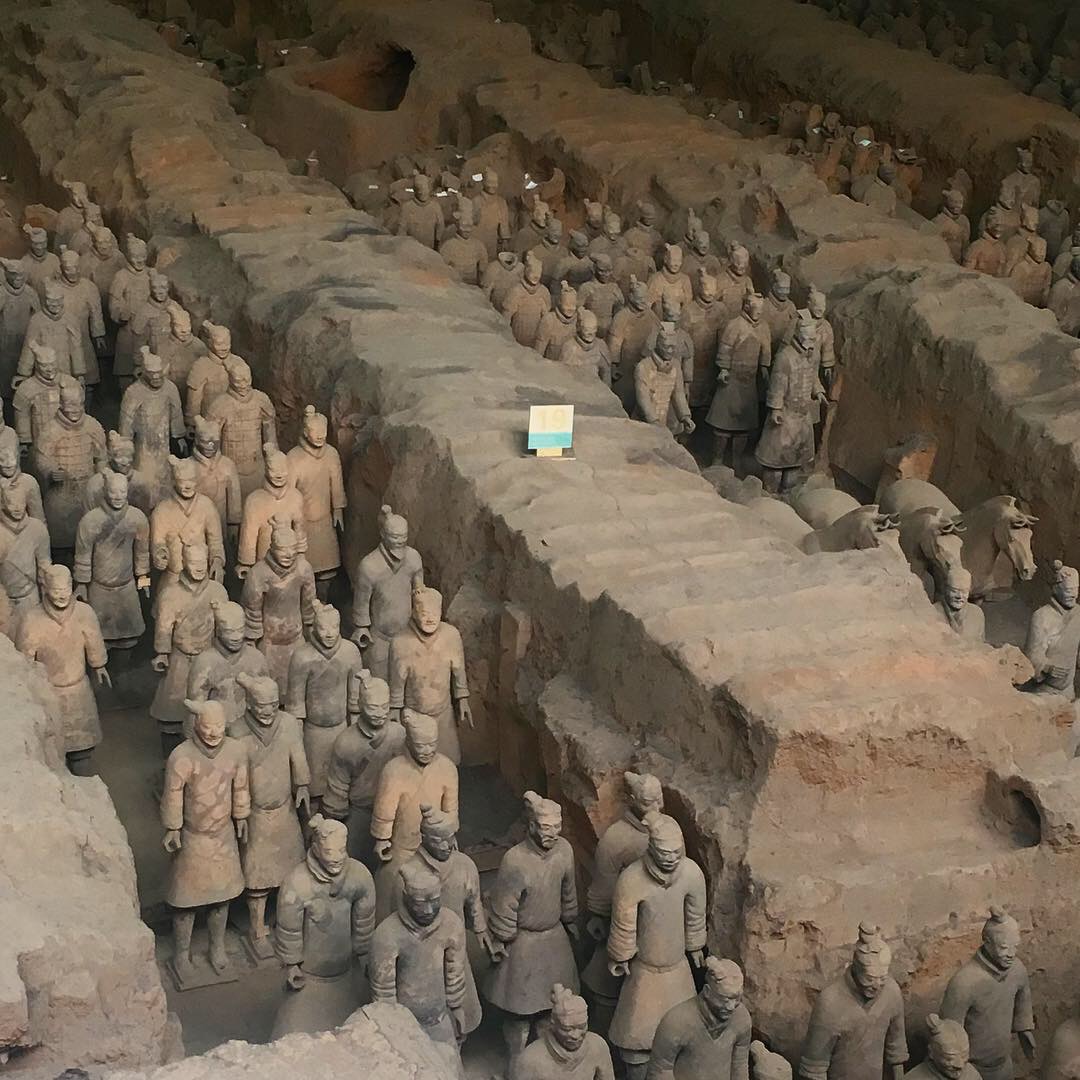 When I arrived in Xi’an, I had exactly one priority: see the Terracotta Warriors.  I met up with the driver I had arranged and headed an hour outside the city to the archeological site.  It’s amazing to walk into what looks like an airplane hangar and find it filled with life-sized statues of men and horses.  There are three buildings, and they show the archeological dig at various stages of completion.  The most famous pictures are from the main one, which you can see below, and then there’s a museum that shows some of the soldiers up close.  They also had an Egyptian museum.  I think they were going for the parallels of Egyptian tombs and what happened here, although that wasn’t made clear in the messaging.  After I had seen everything there was to see, I headed back into the main room one more time to bask in the incredible feat before heading back to meet my driver. 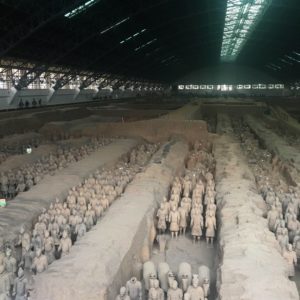 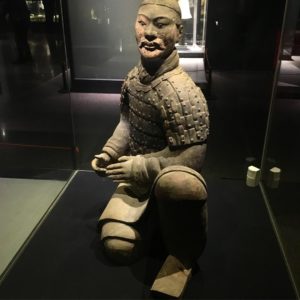 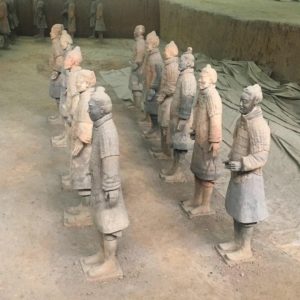 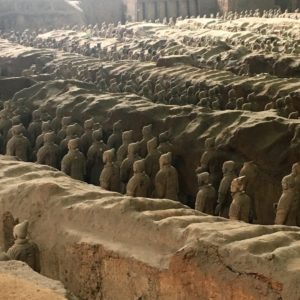 And then, the driver took me to my hotel.  Except it turned out it wasn’t my hotel, because they had no record of my reservation.  They were very nice about it, giving me tea and water and letting me use their phone to make arrangements.  But it took about two hours to get everything sorted out and make my way to my new hotel.   Between the wasted time, my new hotel’s less central location, and the fact that Xi’an’s air quality was listed as “hazardous,” I didn’t get to bike around the city wall or walk through the Muslim Quarter.  I pretty much ended up just walking around a bit near my hotel and going to bed early. 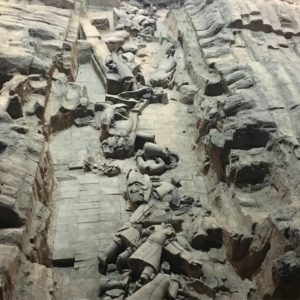 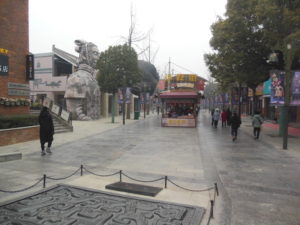 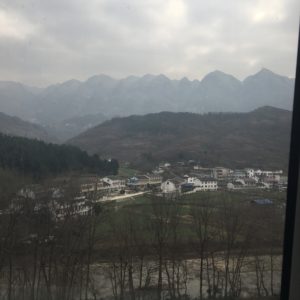 Hopefully some day I make it back to Xi’an.  The little bit I saw outside of the car window and the train made me wish I had gotten the chance to explore it the way I wanted to.  But at least I got to see the Terracotta Warriors!  They’ve been on my list for ages, and I’ll never forget standing in that warehouse-sized building and staring into the faces of that statue army.

3 thoughts on “The Terracotta Warriors of Xi’an”