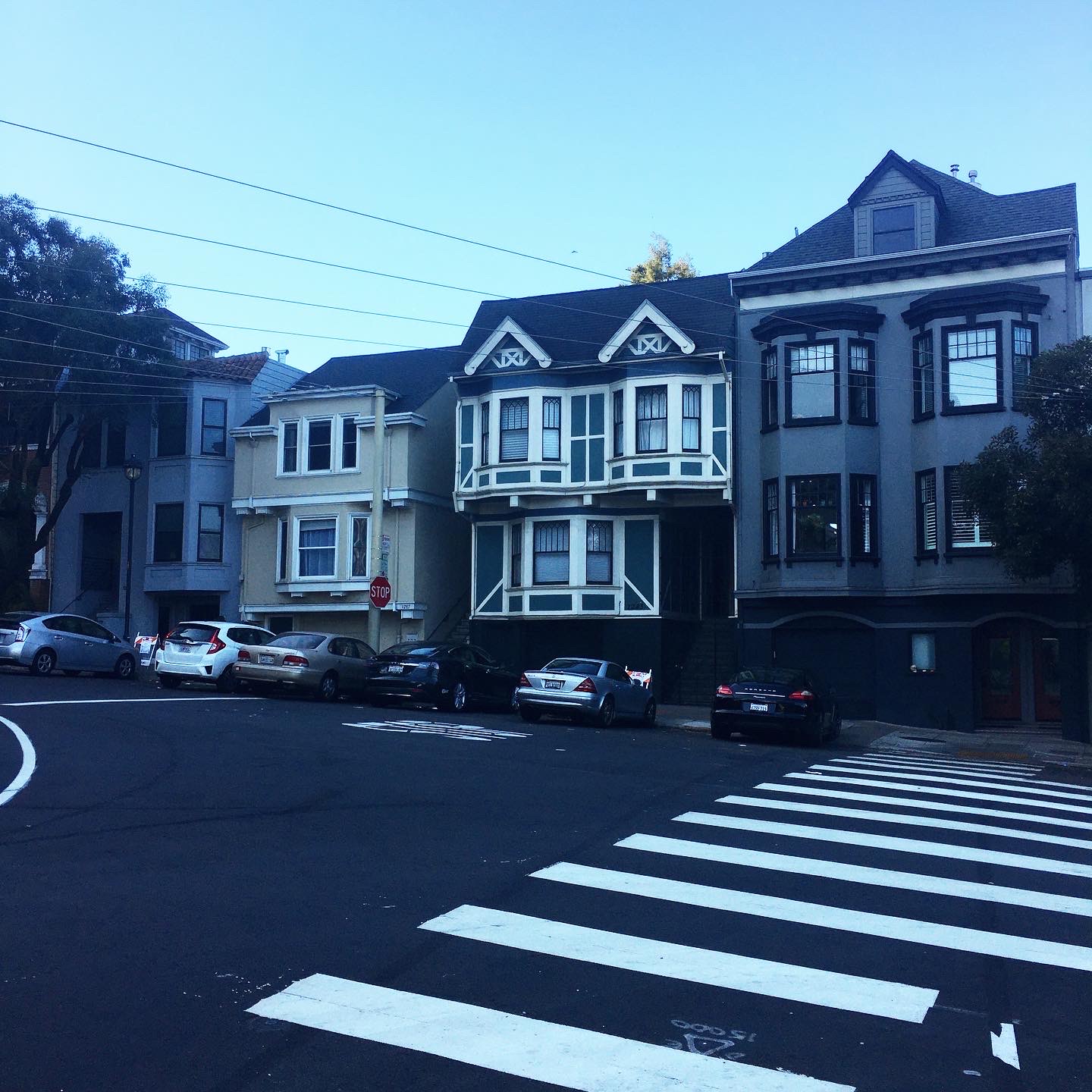 Starting in 2019, my company decided that Veteran’s Day was an official holiday, and in an even more exciting turn of events, it was a Monday! I booked a flight and a hotel on the edge of Chinatown and made a weekend of it. It was also a bid to get to the next level in frequent flier miles, which I achieved only to have it be absolutely useless within six months. Alas.

I had been to San Francisco before with my parents, a long time ago, and we’d done a lot of the famous stuff. Walked across the Golden Gate Bridge, took a tour of Alcatraz, driven on Lombard Street. So there was no pressure to see anything specific.

I started at Golden Gate Park. After a lovely wander through the paths, I visited the de Young Museum and the Japanese Tea Garden. The museum was great, I went to the extra exhibition about Black history and explored the rest of their gallery. Interestingly, they actually had some Turkmen storage bags on display! I tried to test my knowledge of the regions where they were created. The Japanese Tea Garden was stunning as well, I loved exploring all the different pathways.

After lunch at a food truck, I headed back to the Ferry Building and spent some time walking along the piers. There’s nothing quite like the sound of the ocean beating against the shore.

The next day, I got up bright and early for a hike that I’d read about, Lands End Trail. It was a bit of a trek from my hotel on the bus, but it was totally worth it. It was the highlight of my trip!

I’m kind of obsessed with this maze made out of stones. There was even a good view of the Golden Gate Bridge from the eastern portion of the trail.

I had one other goal in mind for my last full day, which was the Palace of Fine Arts! It showed up in my research as another cool landmark and it didn’t disappoint. It felt almost out of place in such a modern city.

Anyway. That’s all I’ve got. I don’t claim to be any sort of expert on San Francisco or anything, but it makes a great weekend trip for anyone who lives close enough. When travel is safe again, I’m looking forward to visiting again and exploring more of the city!