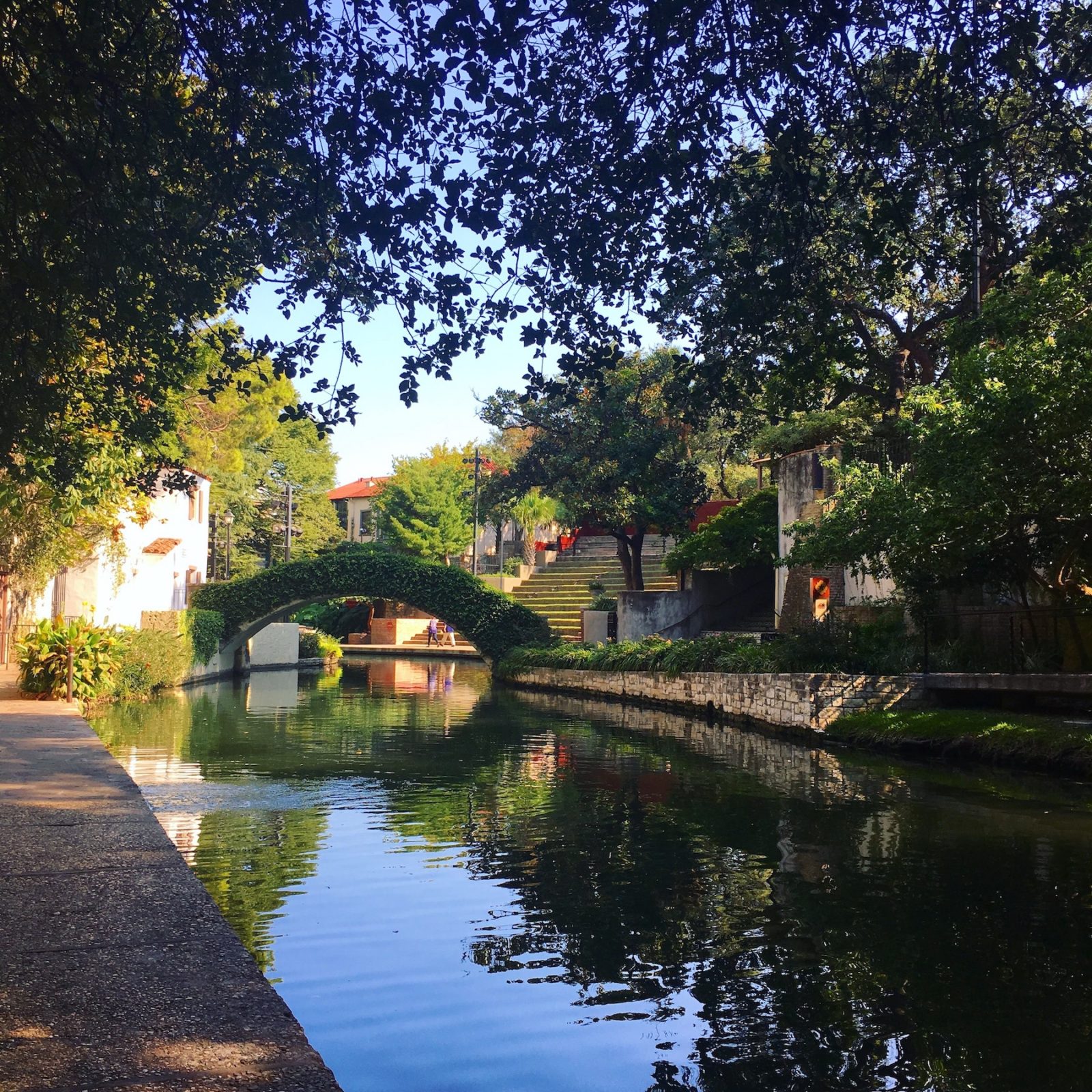 This year’s family trip was to San Antonio!  We timed it to happen over my birthday.  I haven’t celebrated two birthdays in the same place for the last five years, which I’m thinking I might try to keep up.  Makes it a little more exciting.

My parents and I drove down through Amarillo.  Full disclosure, I had only ever been to Texas for a few hours as we drove through El Paso, and my perception of that area was… less than favorable.  So I was excited to actually get the chance to see some of Texas.
Amarillo was small and cute.  We stayed at the edge of town, near The Big Texan Steak Ranch.  For miles, we saw billboard after billboard advertising their 72 oz steak challenge, and even though we laughed at it, it turned out to be the most convenient decent restaurant. 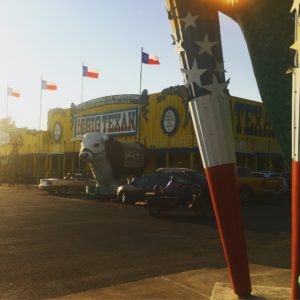 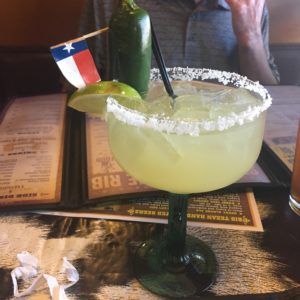 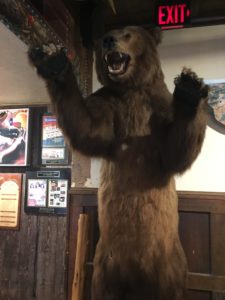 Words cannot fully describe this restaurant.  First of all, they had more hunting trophies than the average taxidermy shop, including a large stuffed bear next to the entryway.  In the lobby, there were arcade-style games, including one of those carnival shooting games where the targets were incredibly realistic skeletons posed in a fake saloon.  As we were led to our table, we saw rows and rows of family-style seating, where fiddlers were asking people for song requests and serenading them. 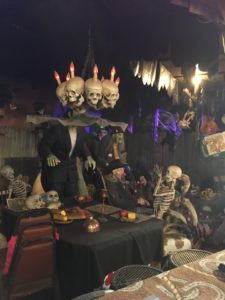 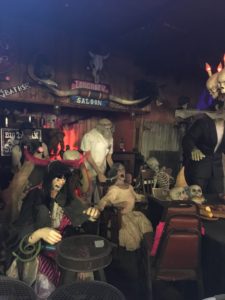 Midway through our food, there was announcement that two guys had signed up for the 72 oz steak challenge.  The dining room contained a raised platform in the center, with a table that seats six and corresponding digital clocks up on the wall.  The two men sat at the table as the announcer encouraged everyone to come see how much food they had signed up to eat.  The steak covered the plates completely, and they had to finish that along with four sides.  The amount of food still makes my stomach churn when I think about it.  When we left, it was about halfway through the time limit and one of them had nearly finished his plate of meat.
The next morning, we headed to Alibates Flint Quarries.  They had an assortment of arrowheads and information about the Native Americans who had lived in Texas.  It was relatively deserted, as it usually is on a weekday morning at national parks in the middle of nowhere.  After a quick stop there, we headed toward Austin for our next hotel.  We ended up at a very hipster restaurant for dinner, the kind where our waiter went on a lengthy explanation of their farm to table situation.  My favorite anecdote was about the local farm named Animal Farm, intentionally named for the Orwellian novel.  Seems like an odd choice of namesake, personally.
While we sadly did not have time to go into the city and check out downtown Austin, we did go to one of the vineyards in their wine country.  After stopping at Lyndon Johnson’s house and the surrounding national park, we drove out to a winery that had a high ranking on Google reviews.  As it was around 10am on a Tuesday, we were the only people there.  It was awesome.  The guy who worked there explained all about the various types of wine.  One of the coolest parts was that we got to try two variations of a moscato, one that was aged in an oak barrel and the other that was  aged in a stainless steel vineyard, and it was clear that they had developed very distinct tastes with that difference. 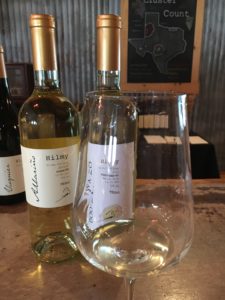 After that pleasant morning, we headed down to San Antonio to pick up Grandma and find our hotel.  We stayed on the Riverwalk, which was lovely.  The weather was hot in that lazy summer afternoon way, and we would stroll around and examine the different restaurants along the way.  We ate a lot of food on the Riverwalk as well.  Mexican, BBQ, Italian, an Irish pub… they’ve got a surprisingly wide selection. 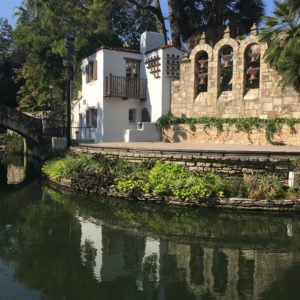 Beyond the Riverwalk, San Antonio’s primary claim to fame is the Alamo.  I’ll admit, I expected it to be a lot larger… maybe it’s just because all the pictures I saw were taken from the ground, with no other buildings in the frame. 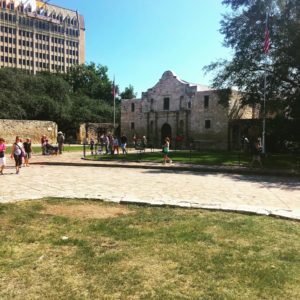 We also went to the missions, which are four ruins of churches maintained by the National Park Service.  They had plenty of information on the Spanish quest to convert everyone to Catholicism, an interesting yet sad period of Texan history.  I must say, Catholics definitely know how to build some magnificent churches, as they were beautiful even in ruin.
It was great to finally see Texas, although my biggest regret would be that we didn’t get to the center of Austin.  It was a fun state to road trip through, since there are lots of small towns on the way down.  All in all, a wonderful way to celebrate my birthday!