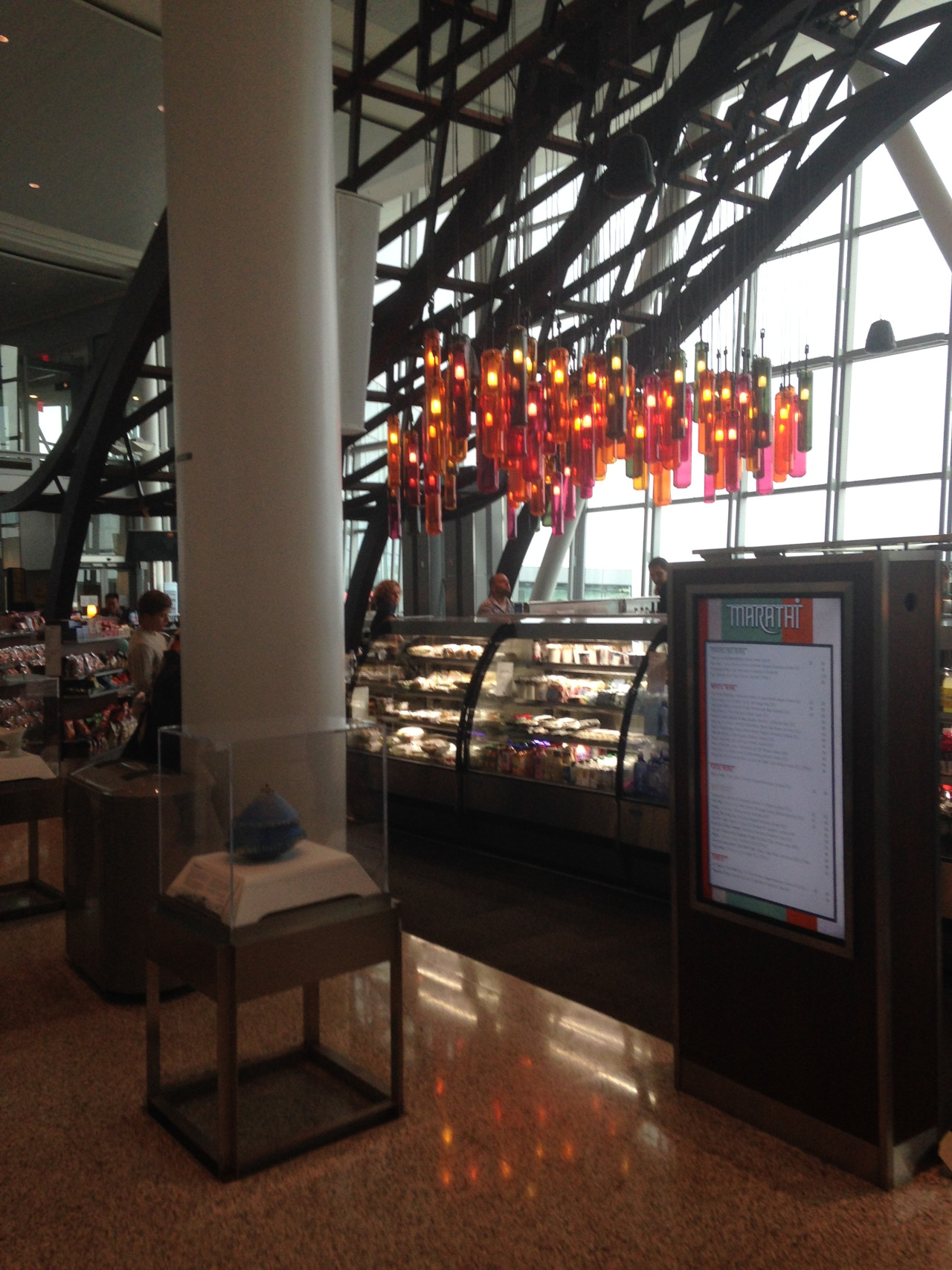 I was going to write a blog post from the airport in Toronto, but the wifi was absolutely awful.  Now, though, I’m writing from my kollegium in Copenhagen! 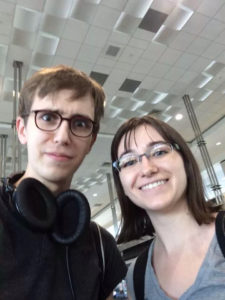 Turned out Chris was flying into Denver at almost exactly the same time I was flying out, so he came to visit me at my gate, which was nice. 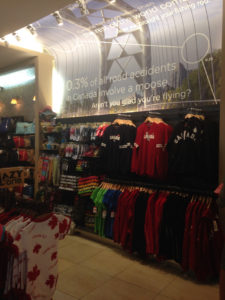 My next stop, Toronto, might have been the nicest airport I’ve ever been to, despite the terrible internet situation.  About half the stores sold designer purses and expensive items like that, and all of the chairs have iPads in front of them, which are hooked up to the nearby restaurants so you can order food and drinks.  Also, the sign in the store where I bought food was a little….stereotypically Canadian?

After the six hour layover there, I had my flight to Copenhagen, which was incredibly long.  I befriended a Canadian couple on the plane who were coming to Europe for a Scandinavian cruise.  My bag wasn’t lost and we were only half an hour late to arrive, so I consider it a success. 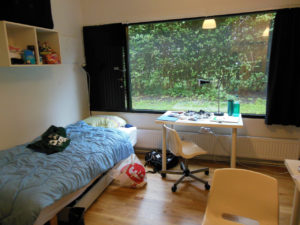 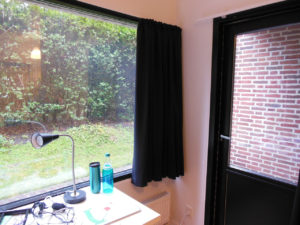 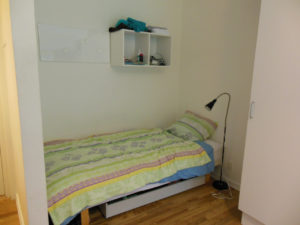 After arriving at the airport, we were transported to our housing (which, as you may recall from the last post, is a type of Danish dorm called a kollegium).  It seems nice, and I’ll learn more about it tonight when we have an info meeting.  Mine is the striped bed.  Orientation starts tomorrow!