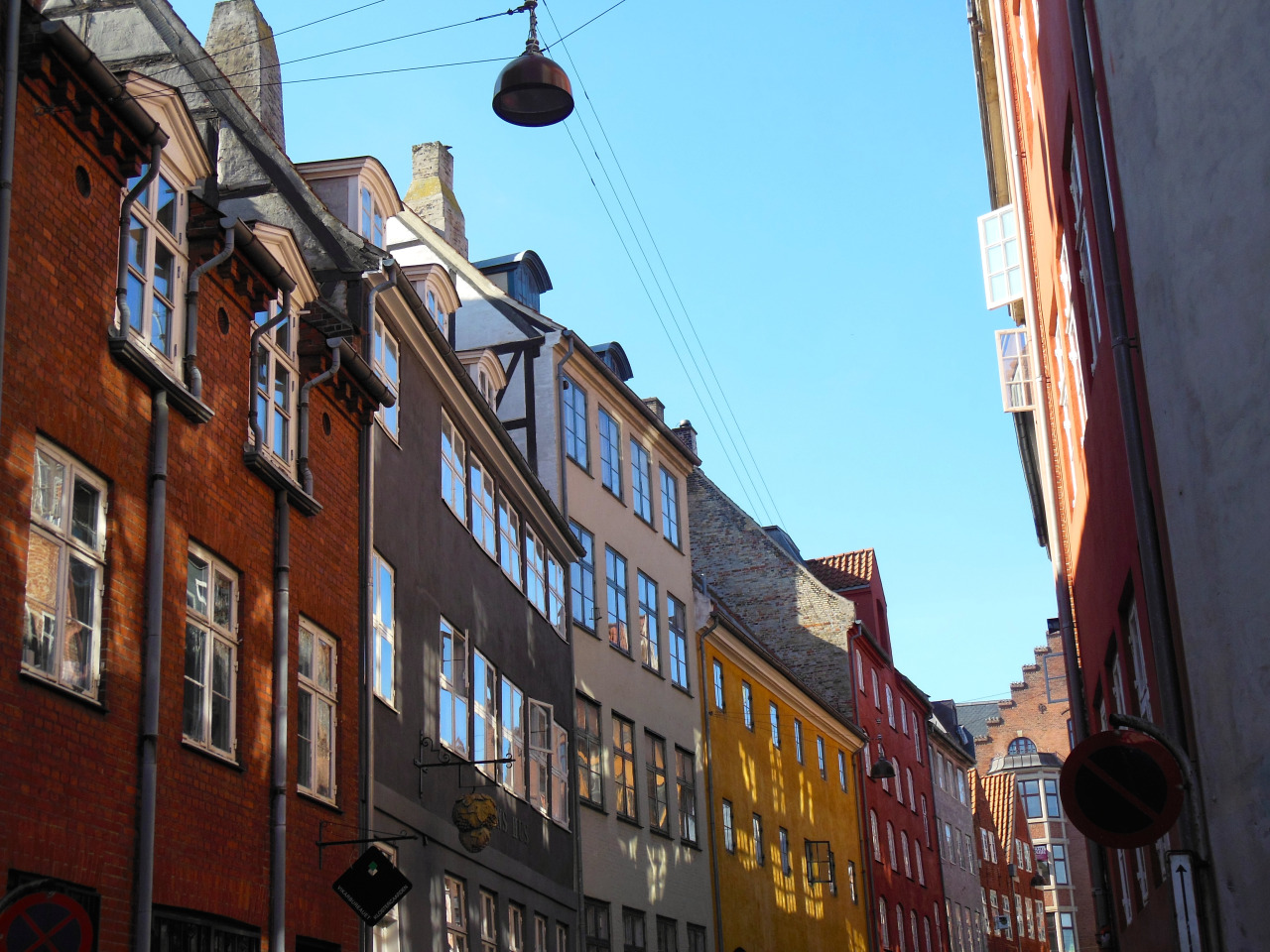 It’s almost the end of my third week here, and classes are starting to get busier!  Next week we have Core Course Week, where we just focus on one class and travel to Western Denmark.  My core course is A Sense of Place in European Literature, and we go to the island of Fanø.  We got the itinerary today, and it should be an interesting experience (although a little rural for my tastes I think). 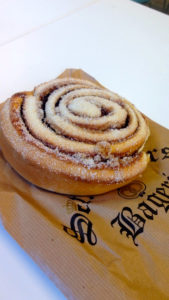 On Tuesday, we had a movie night for criminology, where we watched the movie R.  It was fairly depressing, as it focused primarily on two characters in Danish prison who got caught up in gangs and the prison drug trade, with some unfortunate endings for them.  Afterwards, our professor brought in the screenplay consultant and one of the main actors.  The screenplay consultant had been to prison ten times, evidently for low level assault, so his stories and opinions on the criminal justice system were fascinating.  He advocated for creating working education programs in the prison to help prevent some of the impressionable youths from ending up in a life of crime.  I also learned far more about the prison drug smuggling techniques than I ever wanted to know…. 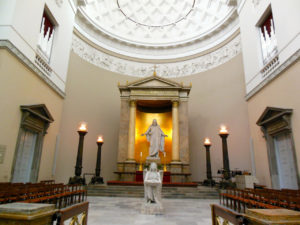 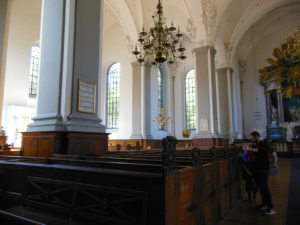 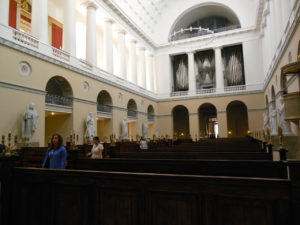 I had another class activity Wednesday morning.  My Hans Christian Andersen class went on a walking tour of Copenhagen.  Unfortunately, we didn’t go to the really relevant spots like the Little Mermaid and his grave, but we walked around the city center and our teacher pointed out some spots where the buildings were the same as they had been during the early 1800s.  At the end, we saw the oldest building in Copenhagen and went in a beautiful church that was somehow affiliated with Copenhagen University, I think.  It was a good day for a walking tour, since the sun was actually out!

After the tour, I went to lunch at a café and then met up with some other friends.  We headed to the Church of Our Savior, which you might remember I climbed about two weeks ago.  They climbed the spire while I checked out the lower part of the church.  Again, lovely sculptures, as you can see above. 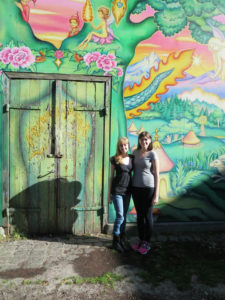 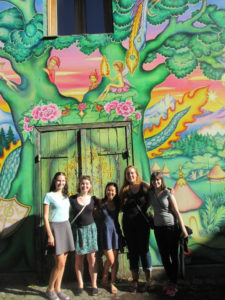 We headed over to Christiania next.  This is Copenhagen’s hippie commune, where basically it’s fenced off and relatively separate from the city.  They have their own laws, and people basically construct their own houses and live where they want.  One street, called Pusher Street, is where people who live there can sell marijuana and hash.  As I’m sure you could guess, they’re not really big on pictures, so I don’t have any to show.  Main takeaways: it was a lot bigger than I would expect for a hippie commune, I’m impressed when people are that good at using spray paint to create art, and it’s somewhat surprising that the Danish government doesn’t really interfere with the sales of drugs there.  I’m going back with my Danish class later in the semester for a guided tour, and I might try to buy a pair of the earrings one guy was selling there because they were really cool. 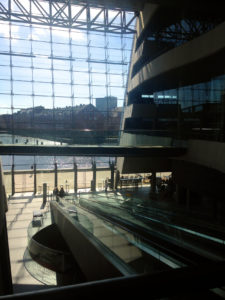 The picture of the view from that pretty glass building is at the Black Diamond Library, which is a decently long walk from class but is also gorgeous.  I’m not usually the type to study in libraries but I’m pretty sure I would make an exception to go to this one.

I tried to post this last night, but our internet in the kollegium died.  I’m very glad they fixed it, because the lack of ability to do homework, search things when I wanted, and communicate with anyone was fairly frustrating.  Hopefully this isn’t a regular issue…

Danish word: smørrebrød (pronounced smur brull) is an open faced sandwich that usually has herring of many varieties or other fish.  Apparently smoked eel is a delicacy on this.  Not my kind of food but we discussed it at length in Danish class today.