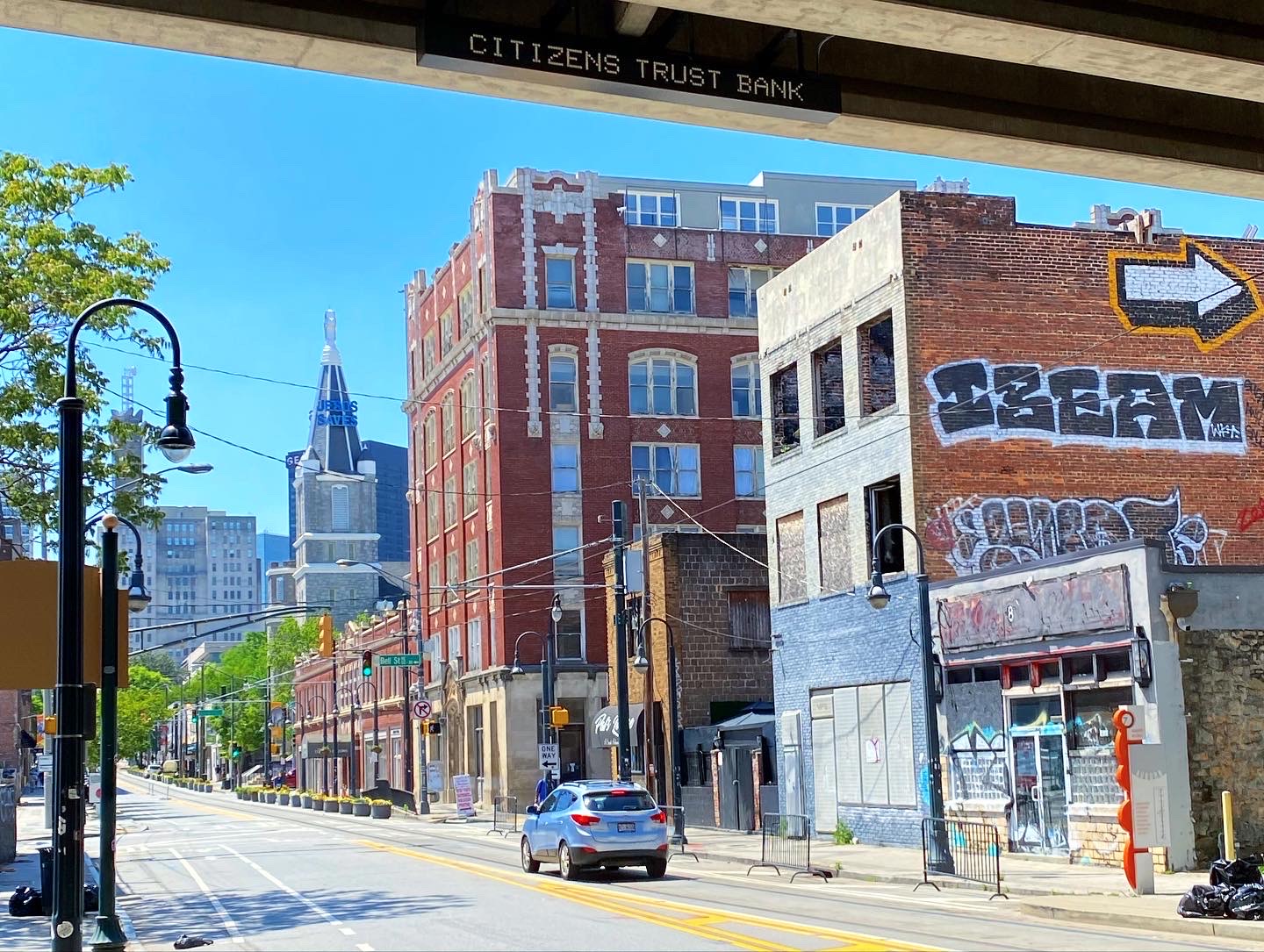 For this year’s long weekend, Emmy and I chose Atlanta! She’s wanted to go for ages to see the whale sharks. Atlanta, fun fact, has the largest aquarium in the world.

I’ve also seen whale sharks in at the aquarium in Osaka and know that they are awe-inspiring and amazing. It’s on my bucket list to swim with them in the wild some day. Obviously, when we got to Atlanta, that was the first stop on the itinerary! A few other highlights included penguins getting the zoomies and alligators holding dog chew toys so that they can exercise their jaw muscles, which, incidentally, is the first time I’ve ever thought an alligator was cute.

We also went to the Martin Luther King Jr. National Historical Park, run by the National Park Service, which was very cool. They had a great museum on his life and legacy, and then we could see his birthplace, his tomb, and the church where he made a number of important speeches. My parents have done the National Park passport stamp program for decades and they’re very jealous that I got my first stamp in the Southeast region before they did.

The next day, we rented a car and went out to Stone Mountain. This was an interesting experience – it’s a massive Confederate monument, and they do have the Confederate flag flying in multiple places around there. Like any true Northerner, I feel a little uncomfortable to see that flown so proudly. Emmy and I hiked up to the top of Stone Mountain, which had beautiful views from the top. The hike itself wasn’t too bad but it had a couple VERY steep parts which were nerve wracking to come back down. Then we found a place to park and wander around next to the lake.

On our way back to the city, we stopped in the town of Stone Mountain for lunch and a visit to the Miniature Chair Museum. This is a museum run by a cute old lady who really loves collecting miniature chairs, and holds the world record for the largest collection of miniature chairs, which…. yeah, fair, she has a lot. Not sure how competitive that one is.

The next day we headed to the Botanical Garden, another one of Emmy’s favorite things to do! She’s the plant expert and I’m the one who’s killed multiple succulents (or, to quote a meme I saw recently, did the plants just not have what it takes to thrive in a fast-paced environment….). The gardens were incredible, very extensive with these cool plant sculptures (pictured above). They also have a fun children’s section that we accidentally wandered into that seems like it would be great if you were traveling with kids.

All in all, we had a great time in Atlanta. I love these weekends because we pick places that I wouldn’t necessarily prioritize to explore on my own. Also, Georgia was a new state for me! I can’t wait to see what we pick for 2023.