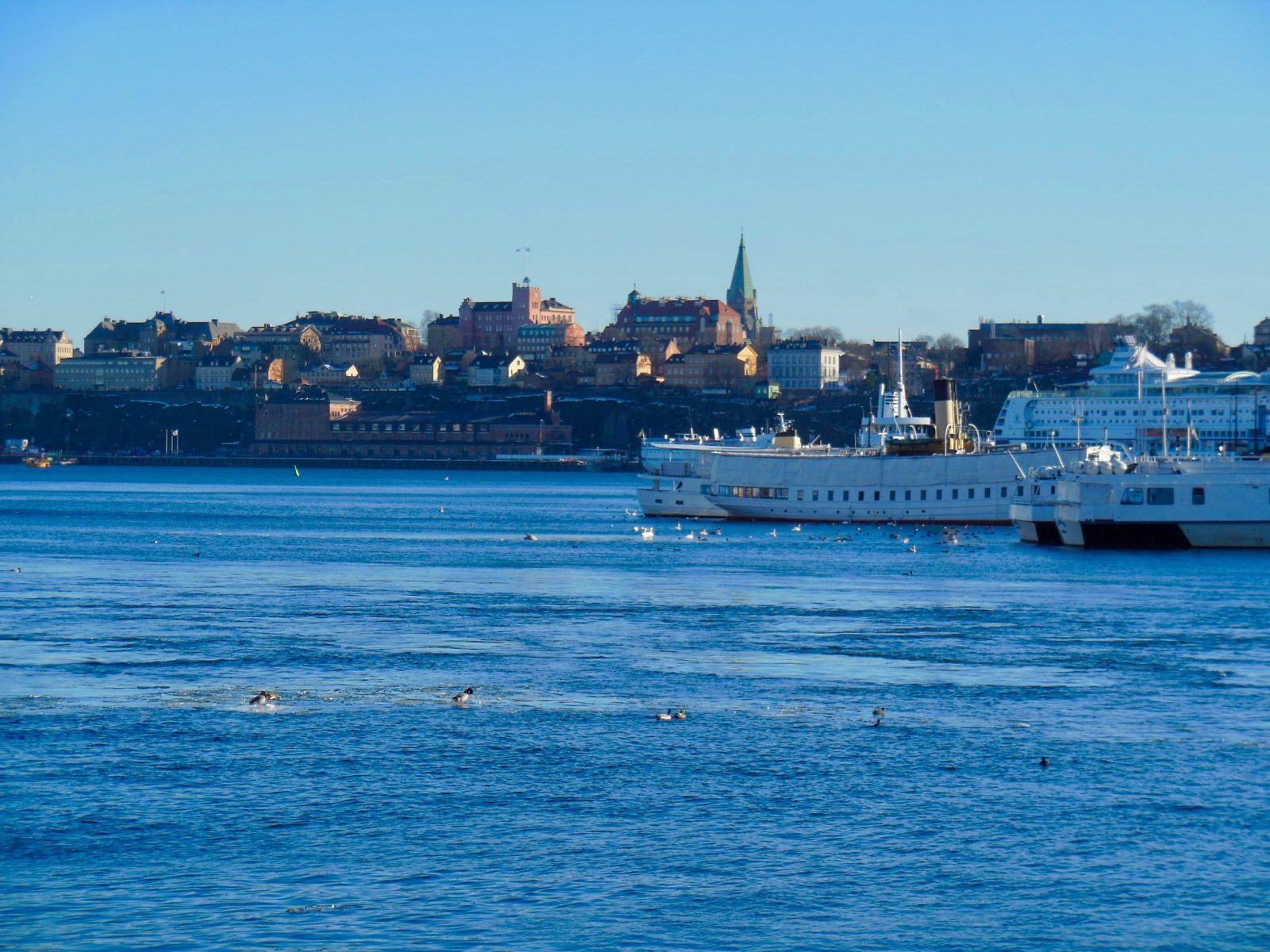 I sometimes think about what it would be like if I had gone to DIS Stockholm instead of Copenhagen.  It wasn’t an option when I was applying for study abroad, but it was opened right after, and they had a Forensic Psychology class so I likely would have considered it.  Anyway.  I liked Stockholm, it was very nice. 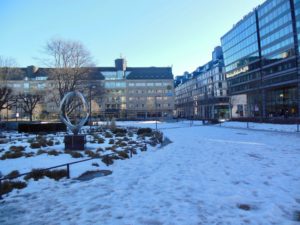 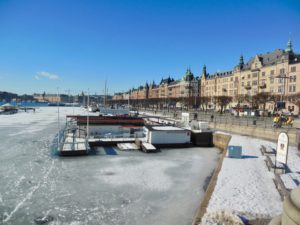 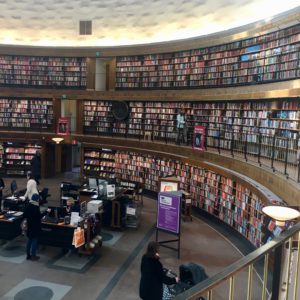 We visited the Stockholm public library, which I had seen on some sort of social media on a list of cool libraries.  We tried a couple cafés that Anna and Laurel had found as well.  My favorite place we tried was a place on Gamla Stan that was down in a basement.  There were candles lining the stairs, and it was so cozy.  Anna and I also had wine at a swanky bar near our hostel, which was nice.  It was good to catch up with her, since she’s currently living in Scotland. 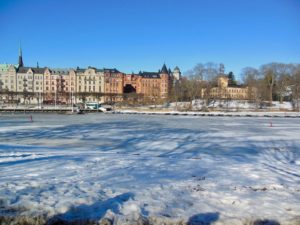 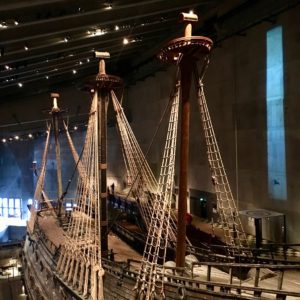 We also explored the main shopping street and visited the island where all the museums are.  The first one we went to was the Vasa Museum, which is where they excavated a Viking ship and reassembled it in the museum.  It was massive, with intricate carvings on the bow.  There were a number of exhibits on what life was like in that era, and they even had skeletons they recovered from the wreck that told them more about the types of people on the ship.  It was pretty incredible. 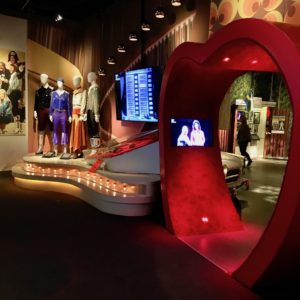 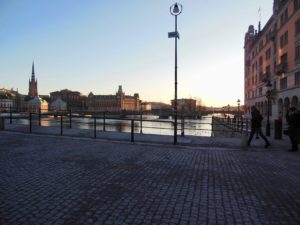 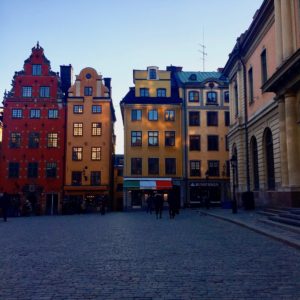 From there, we went through a park, which was covered in snow and ice, and worked our way over to the ABBA Museum.  We had a fantastic time there.  It started with a room full of guitars from famous musicians, where Anna and Laurel played several rounds of Guitar Hero.  Then we went into the ABBA portion, which started with a hype video.  I think whoever edited the video was on acid mixed with cocaine, because it was very fast-paced clips of various ABBA music videos, but I did leave it wanting to go watch all of their old music videos.  The museum was interactive, so there were areas where we could sing in a mock sound booth and pretend to mix the audio for their tracks.  The best part was the one where you can take a selfie and then it photoshops your head on their body, and then you dance around and it makes it look as though you are dancing around on the screen in an ABBA costume.  The program didn’t work that well, and we ended up laughing so hard we were all in tears by the end of it.  It was amazing. 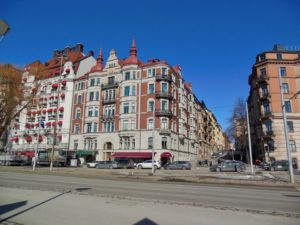 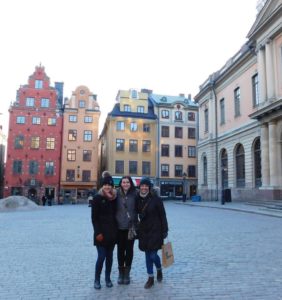 From there, we took a ferry back to Gamla Stan and spent some more time wandering the narrow streets.  It’s a beautiful area, and it was a nice place to end our time in Stockholm.  We had a casual night drinking wine and eating dinner back at our hostel before heading up to Kiruna.