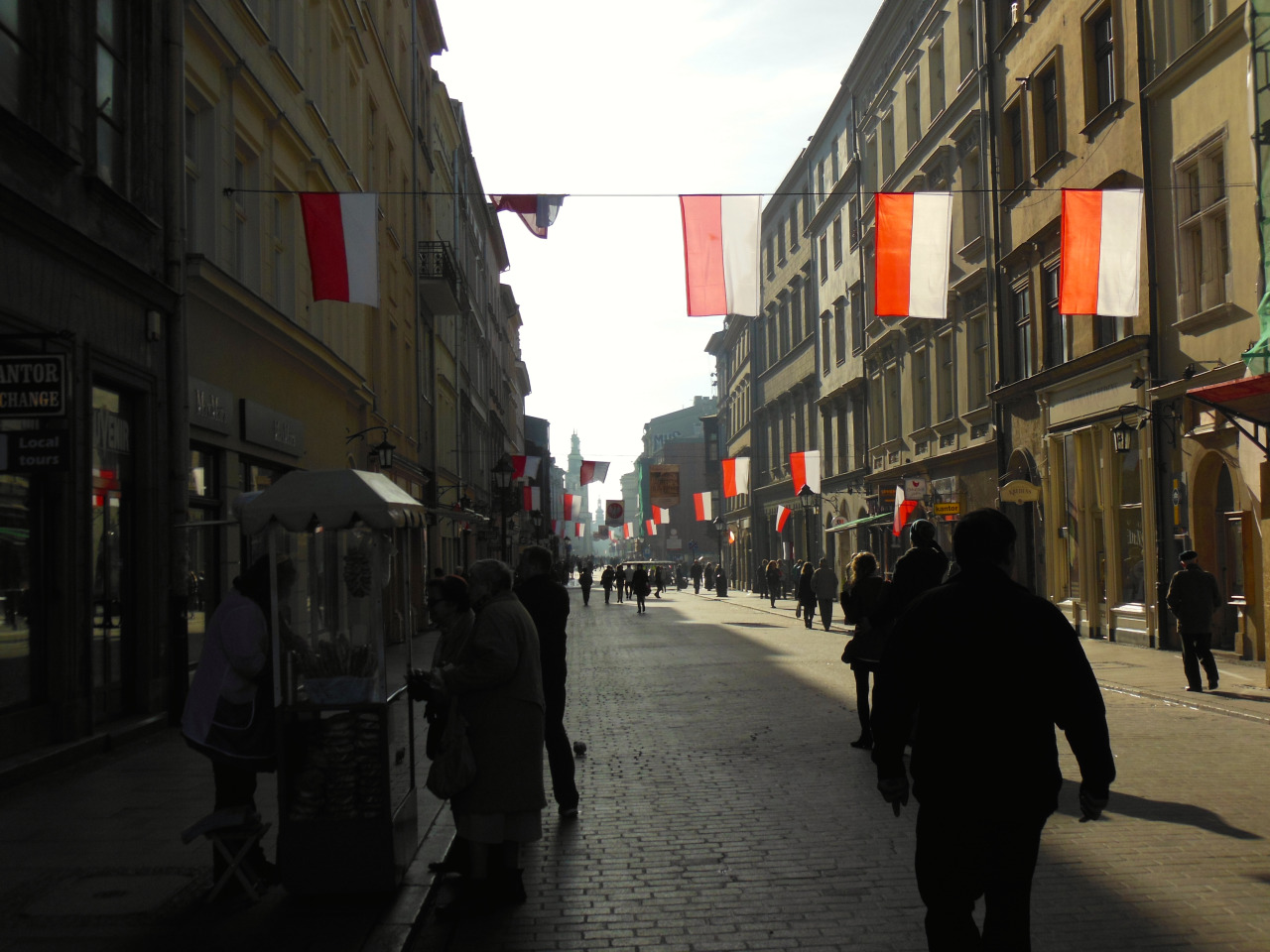 I’m in Copenhagen for about 12 hours in between my two trips. 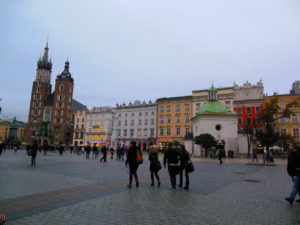 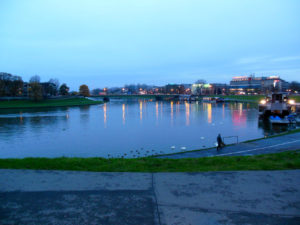 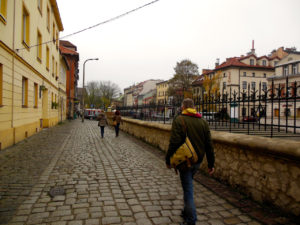 My past four days were spent in Krakow, with my class on Auschwitz.  Krakow was beautiful.  The first day we did a walking tour covering the main square, the castle, and several important churches.  The city is charming, since it retains many of its original buildings with very little modern architecture.  On our second day, we toured the Jewish quarter, Kazimierz, as well as Schindler’s Factory, which has been turned into a museum about life in Krakow during WW2.  Certain aspects that they spoke about in the museum resonated with stories I remember hearing from my grandma about her experiences during that time period, like the women who married soldiers in their absence and the food rationing. I also got to see the full Schindler’s list, which was pretty cool since I’ve read the book and seen the movie.  We also went to the area that became the Jewish ghetto during WW2 and saw a part of the original wall, which was built to imitate Jewish gravestones.  Our last day in Krakow was also Polish Independence Day, so there were flags and parades happening all over the city. 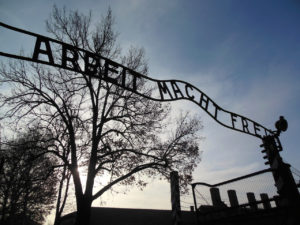 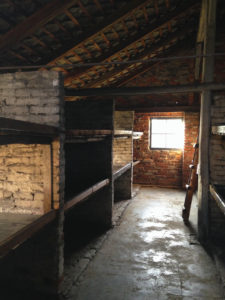 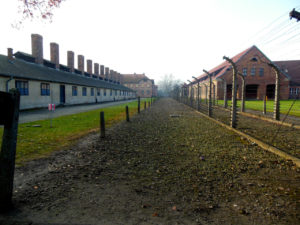 On Monday, we spent the entire day at Auschwitz and Birkenau, which was an incredibly moving experience.  After having read memoirs of survivors of those camps, I appreciated being able to put them into context.  A few of the more emotional places in the camp: 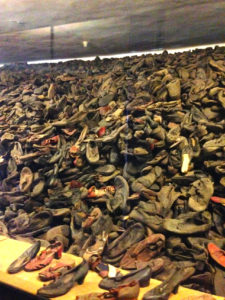 1. One of the exhibitions includes the objects confiscated by Nazis, such as eyeglasses, shoes, and suitcases.  Along with that, there are two tons of human hair, which came from approximately 40,000 people.  Those rooms really impressed upon me the scale of lives that were taken in these camps.

2. We went in the crematorium in Auschwitz 1, which was not destroyed as those at Birkenau were.  Here, there were visible scratches on the walls where people struggled to escape that gas chambers.

3. Images of children being led to the crematoriums.  Approximately a quarter of the victims in the camp were children.

4. In the sauna, where prisoners were initially showered and shaved before entering camp, there is an exhibition with the family photos from the victims that had been confiscated upon their arrival.  It’s easy to hear the massive numbers of deaths and lose some of the human aspect of the Holocaust.  In this area, you can see the life before WW2, with weddings and children and happiness, and it puts a series of faces on the victims. 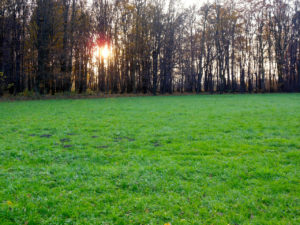 5. The image of a field is actually the site of the largest mass grave in Europe.  There are an estimated 200,000 people buried there.  The ground we stood on was uneven, and in some areas there were ashes on the surface.  Now, it seems peaceful and beautiful; it’s difficult to believe that such horrific acts of violence were committed there. 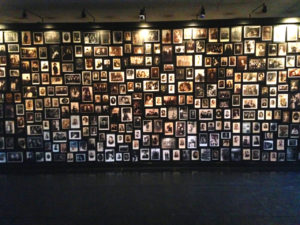 In general, Auschwitz and Birkenau were in beautiful locations.  In some areas, they seemed too picturesque, knowing the genocide that was committed there.  It seems like the location should match the level of evil that existed there; I expected it to be more gloomy, not sunny with fall foliage.

Auschwitz and Birkenau are such important places in our world history.  This trip was intense during some parts, but I’m so glad I was able to visit and have this experience.