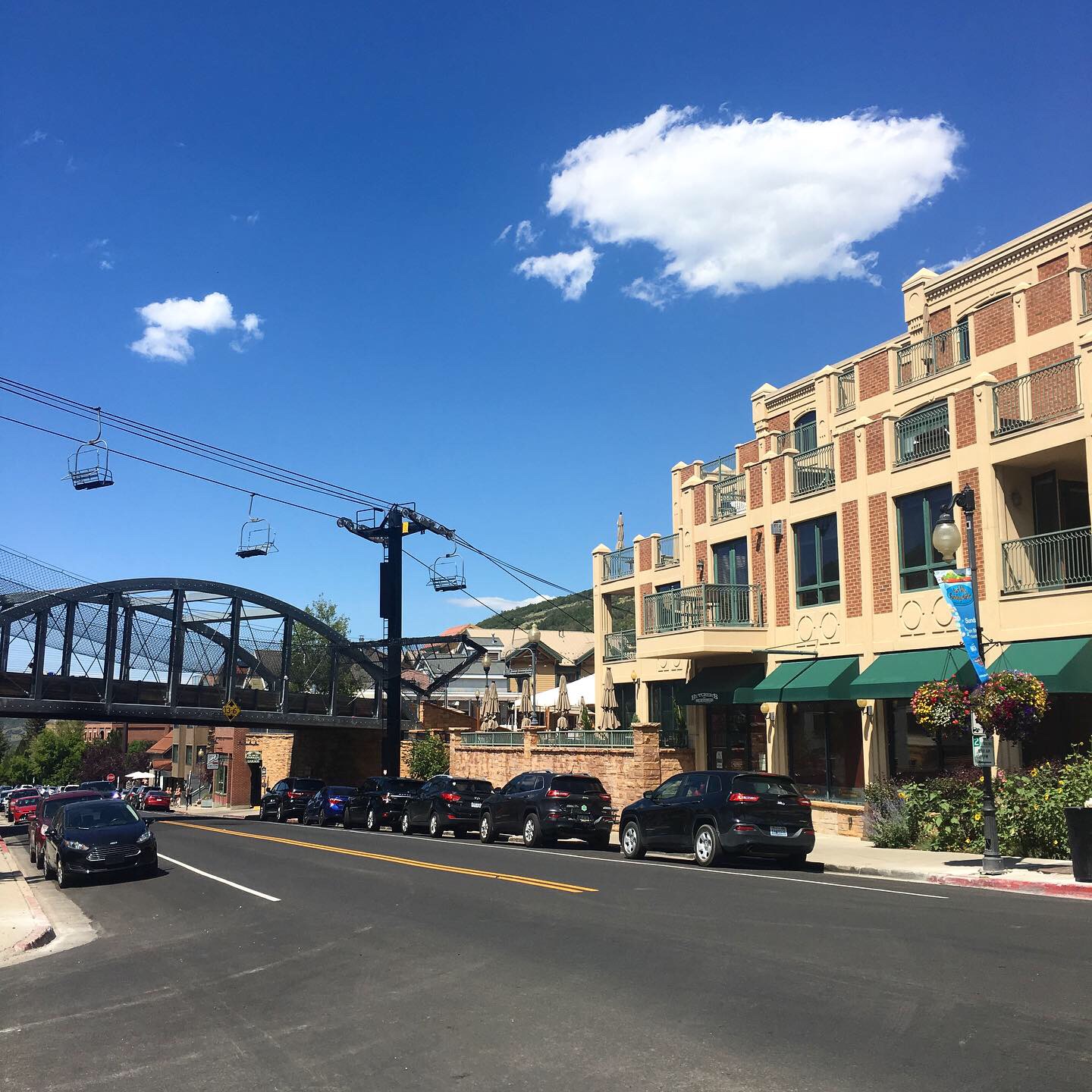 One of Utah’s big claims to fame is Sundance. Both the original ski resort founded by Robert Redford, where I once broke my arm, and the film festival that happens annually at Park City! Pictured above, from a nice pre-COVID day trip with my parents. Because of COVID, the 2021 festival is being held mostly online, which has ended up being a positive. I didn’t usually get a pass and it was hard to find movies at good times and convenient locations, and life got in the way. But this year, I got an all access pass and really committed.

Yes, I actually took a PTO day to sit around and watch movies. Yes, it was worth it. I’ve had a great time. Here are a few outstanding movies I watched, in no particular order.

CODA: This stands for Child of Deaf Adults. The basic gist is that Ruby is the only hearing member of a deaf family. After her choir teacher hears her sing, he encourages her to pursue music school, and she has to choose between that and her obligation to help her family and their fishing business. Reader, I bawled at this one. It was so good and so heartwarming, and I spent at least half the film wondering why we don’t teach all our children sign language starting in elementary school.

The Pink Cloud: Umm, can Iuli Gerbase predict the future? The film tells the story of a Brazilian town trapped under a pink cloud, which kills people within ten seconds of going outside. It arrives quickly, forcing some into awkward situations, like being stuck with a one-night stand or at a friend’s sleepover. What follows is a movie that is uncanny in its familiarity. Despite being filmed from 2017-2019, it feels beat for beat like the beginning of 2020, as people adjust to being trapped at home and then learn to live in their new reality. Also, aesthetically, the soft pink lighting coming in through every window is quietly gorgeous.

Strawberry Mansion: According to Sundance, it “transcends genre,” which is accurate. The director introduction said they wanted it to feel like being a video store, and each cover transporting you to a different world. And boy, does it ever deliver that. It felt like a strange fever dream. The oversaturated world. The concept of a dream tax that sometimes involves auditors, which, frankly, I want to know more about. A turtle eating a strawberry. This movie has it all, alongside an exploration of what it looks like when capitalism invades your dreams.

Passing: A black and white film set in the 1920s about two black women who can pass as white. Gorgeous cinematography, timely themes, and Tessa Thompson is always a delight.

One For The Road: This is a Thai film that follows a man dying of cancer and his somewhat-estranged friend who helps him meet up with his exes for closure. The three main actors are all stellar, and it explores some interesting emotional territory as Aood’s exes come to terms with the way their respective relationships ended and his impending death. Also, I’m always here to live vicariously through a road trip when I can’t go anywhere myself.

John and the Hole: A boy keeps his family in a bunker. This one is so compellingly odd. The closest thing I’ve ever watched was probably My Friend Dahmer. It’s hard to walk the line between a coming of age story and an examination of a sociopath, but I think this might have done it.

We’re All Going to the World’s Fair: I haven’t seen many movies that successfully take on how much of our lives we live on the internet. Thus far it’s really only been Searching and Eighth Grade that I thought nailed it in that respect, in very different ways. I’d like to submit this one as well. It presents a girl who joins a Youtube challenge, the World’s Fair challenge, and we go down the rabbit hole with her as her videos get increasingly stranger and more concerning. It does a great job on the blurred line between fantasy and reality, and how we present ourselves on the internet.

It’s going to be a good year ahead for indie film!