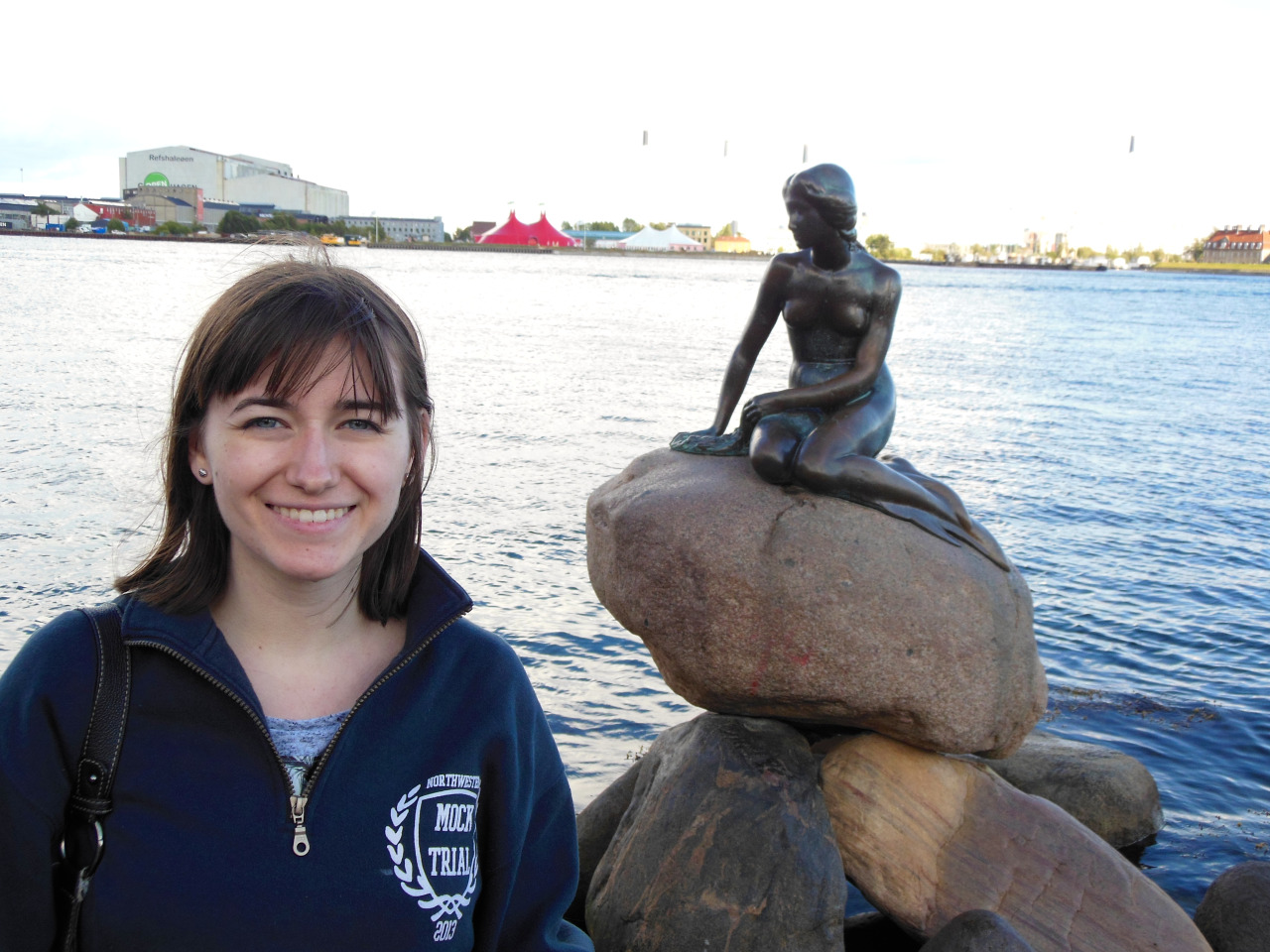 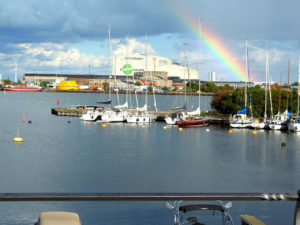 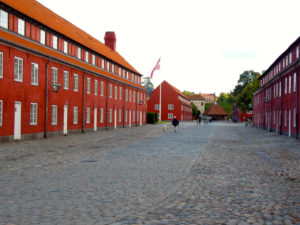 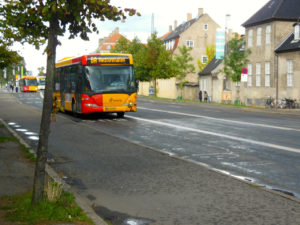 Last night, in honor of the first weekend being here, I went to a Danish bar with a few friends from my kollegium to actually interact with the locals.  The ones we met taught us a (really confusing) drinking game with cups and dice and lying, told us that ordering a beer and not finishing is “the equivalent to burning a cross in America,” and played “never have I ever” with us, although apparently in Denmark you can say things you have done, which…. seems to defeat the purpose of the game.  It was nice to actually talk to people who live here, since in the kollegium and in classes I’m interacting primarily with Americans.  The less fun part is their habit of smoking, which meant that the clothes I wore last night reeked of cigarettes. 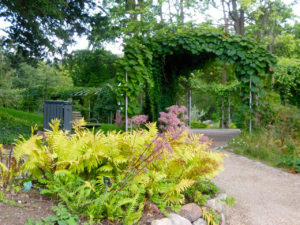 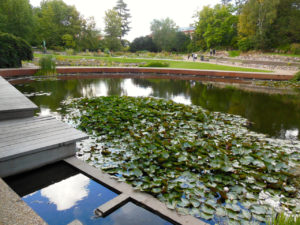 Today started with going to Danish immigration, where I got fingerprinted, photographed, and gave them a copy of my passport.  Soon, I should have an official Danish Residence Card!  Afterwards, I wandered around Copenhagen with a few friends.  We ended up at the Botanical Gardens, and then after quite a long walk we found the Little Mermaid.  I hadn’t been in that area before, so it was cool to explore some new parts of the city. 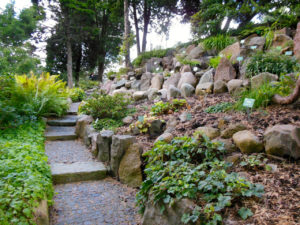 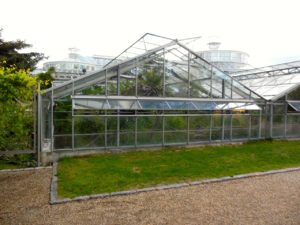 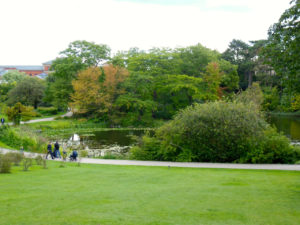