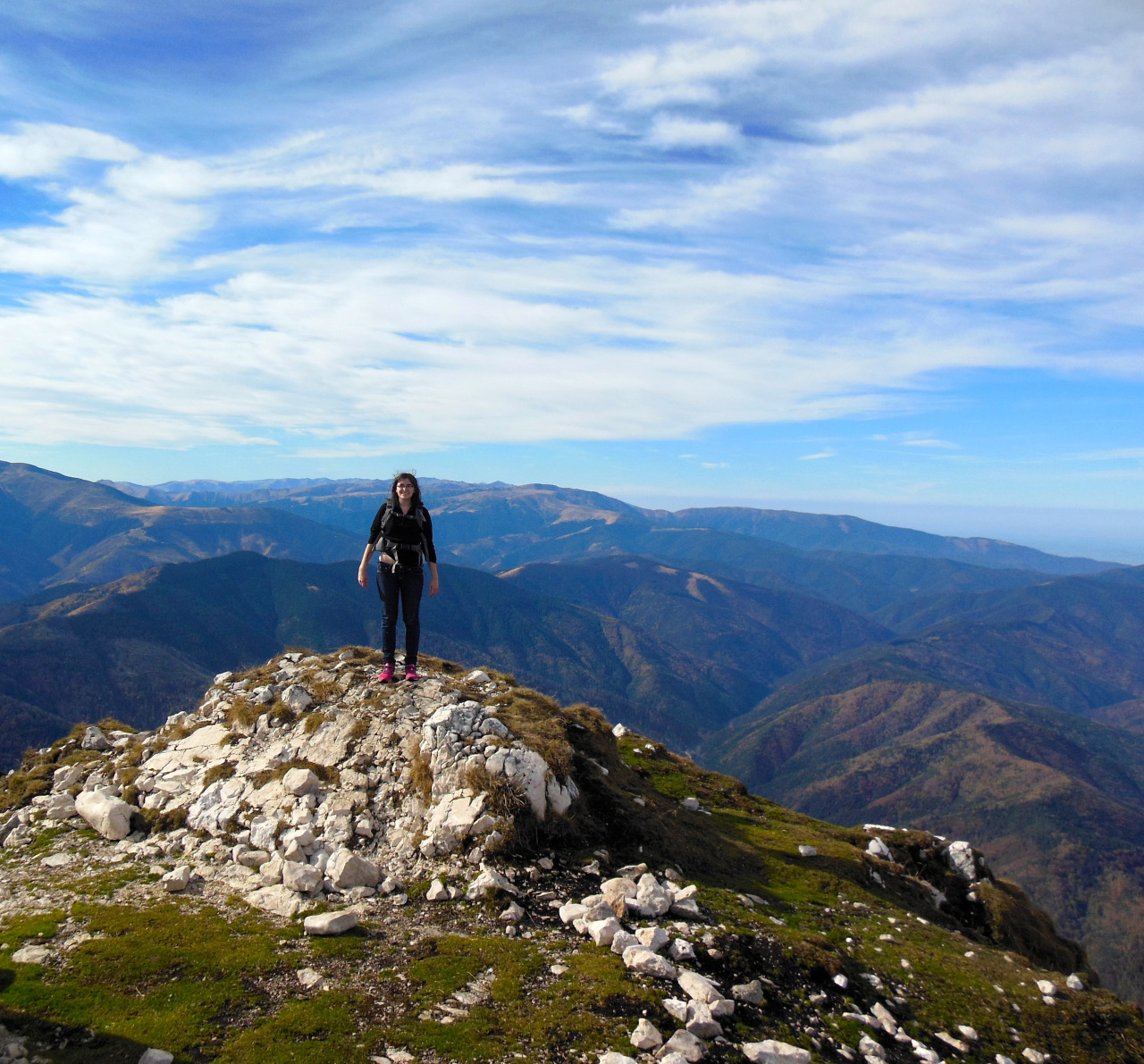 On Monday, we spent all day climbing mountains.  At first, it was just fairly normal (albeit a bit steep) forest trails.  Then at one point we got to a clearing and we were taking a break, drinking some water, and all of that.  We looked up towards the top of the peak and saw people rock climbing, and someone commented that it looked hard or something to that effect.  Our guide turned to us, confused, and said, “That’s the route we’re doing.”  And indeed, it was essentially just rock climbing without a harness.  The holds were good, but it was honestly pretty terrifying at parts.  One moment, in particular, I was going across a narrow section where the wind was howling, holding onto a cable that was not quite as tightly attached as I thought it was and I experienced the scariest moment of my life.  We got to the top of three mountains, including the second highest one in Romania.  After six and a half hours, we made it back to our cabin, and I felt incredibly accomplished. 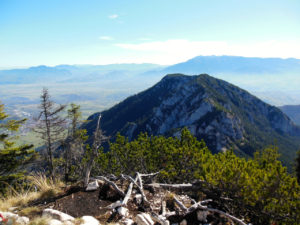 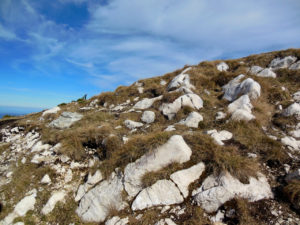 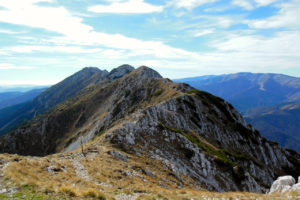 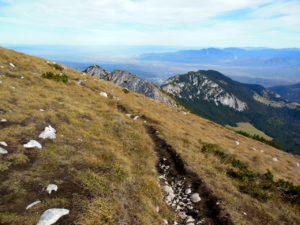 Had I known exactly what we would be doing, I’m not sure if I would have done this trip, considering I’m not a particularly outdoorsy person and, although I’m in decent shape, I’m really not that athletic if we’re being perfectly honest.  But despite all of that, it was totally worth it.  The views were unbelievable, and I got to have an amazing experience in a part of the world I had never imagined I would even go. 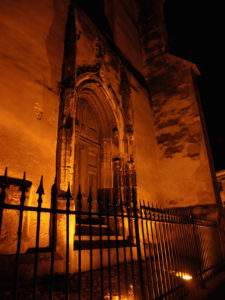 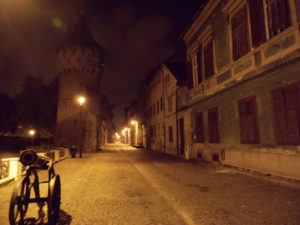 The next morning, we hiked back down to the base of the mountain and returned to civilization.  We had a night tour of the historic part of Sibiu, which was awesome.  Our guides told us about a tower that another town wanted to copy and make higher, and so the other town sent a few people to come measure it with a rope.  The people from Sibiu found out about it, got them drunk, and cut a meter off of their rope.  And so there is another tower in Romania that looks the exact same but is a meter shorter.  Our guides also took us to a Scottish themed bar that had American and British newspaper articles lining the walls… 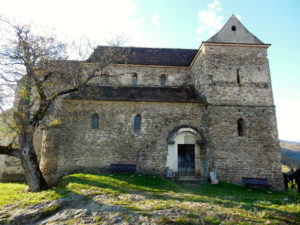 For our last full day, we went to a fortified church, where I think I may have found the gravestone of a very distant relation (it was an Austro-Hungarian soldier with my great grandmother’s maiden name who died in WW1, so it’s completely possible).  In the afternoon, we went to Bran’s Castle, perhaps more commonly known as Dracula’s castle!  Highlight: the secret staircase going from the first to the third floor.  All I want in life is to have a secret area in my home. 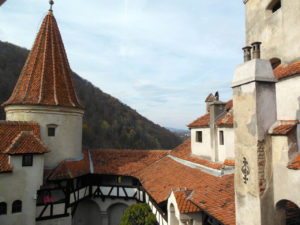 The next morning we got up before dawn so that we could have a three hour bus ride to the airport, and then I spent the rest of the day traveling from Bucharest to Copenhagen and then Copenhagen to Munich.  Those pictures will come later though 🙂