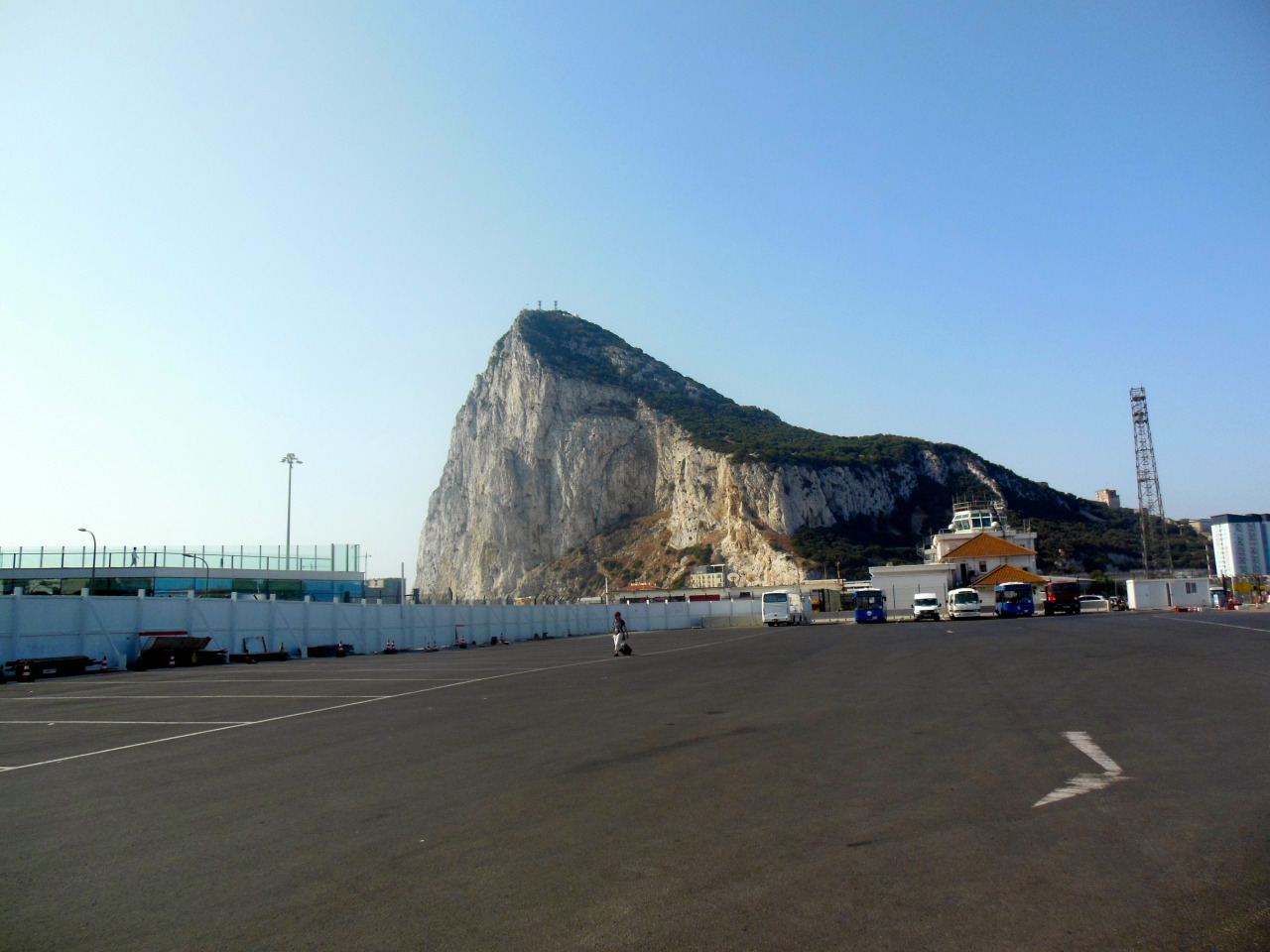 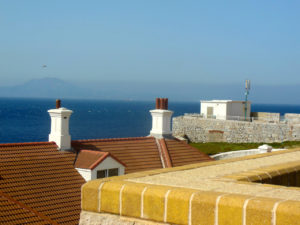 Located at the southern tip of Spain, Gibraltar is technically an overseas territory of the United Kingdom.  We stopped by for the morning after leaving Costa del Sol, and it was pretty awesome.  We went on a bus tour with our slightly crazy but very entertaining driver, and he brought us all around the island.  We stopped at a lighthouse at the southern part of the rock, where he told us about a mosque funded by Saudi Arabia and explained that if we looked over the Strait of Gibraltar we could see Africa. 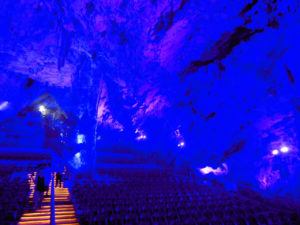 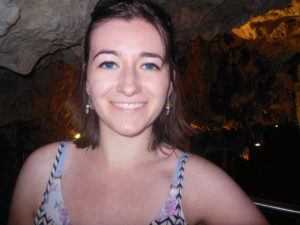 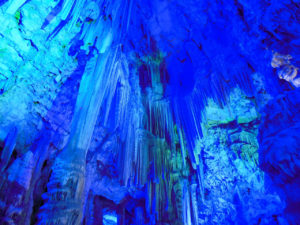 From there we went to the top of the rock and checked out St. Michael’s Cave, which was a performance venue.  I bet it would be amazing to see a concert in there!  Although I’ve been in a lot of caves, the lighting in this one was the coolest I’ve ever seen.  They had a bunch of changing colored lights in the space, which emphasized all of the cave features. 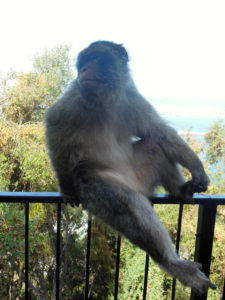 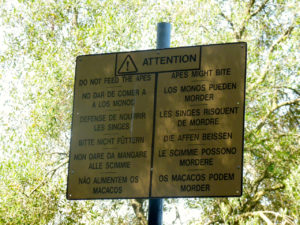 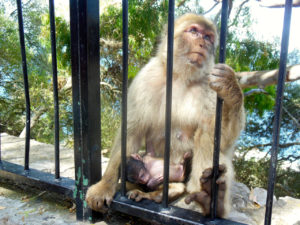 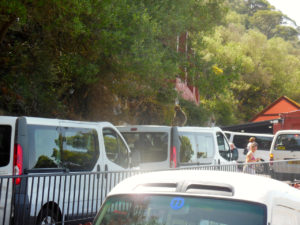 Outside of the cave, we saw the famous colony of apes.  There were signs everywhere saying not to feed them and talking about how they may bite.  But what surprised me was how close they would get to people.  Some of them seemed to pose as the tourists took pictures, and we even watched one climb onto a moving car.  They were very cute!

Overall, a pretty fantastic day trip.  Totally different from anything else we saw in Spain, and if you’re in the area, you should definitely check it out!