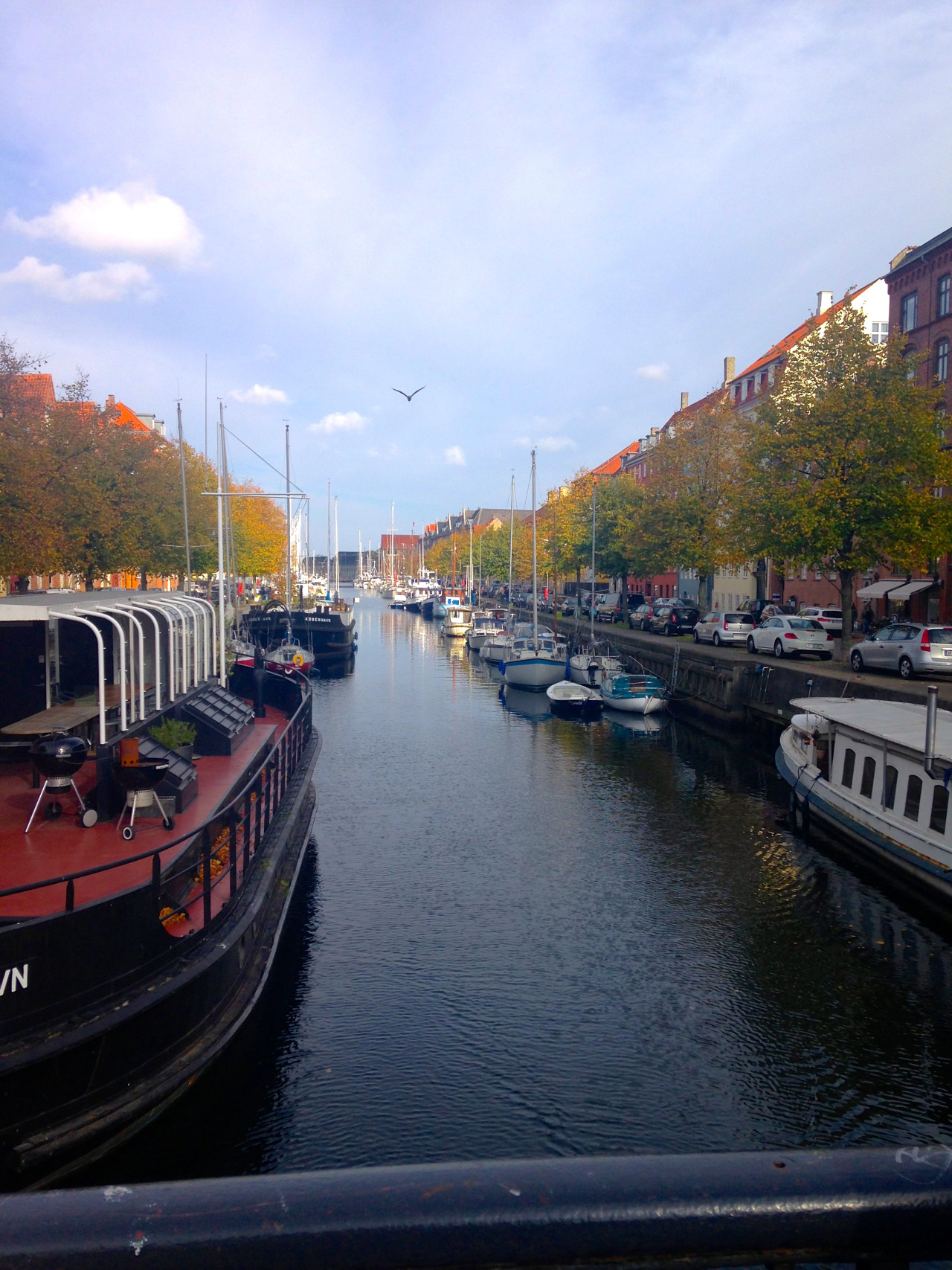 A few things I’ve done in Copenhagen since getting back from Russia: 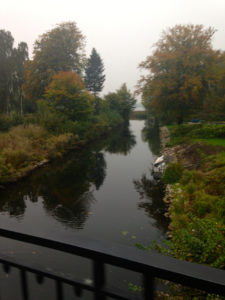 1. Met my visiting family- they live in this gorgeous suburb called Holte and back up to a lake.  Having dinner at their house was great, although it was unfortunately scheduled the evening I got back from Russia so I was proud of myself for not falling asleep at their table.  They’re really nice though!  They made me a Danish dinner (for those of you who have seen me eat, I did better than one might expect) and then told me about their grandkids and the classic car convention they went to.  They even lit a fire, so it was very hyggeligt (a Danish word meaning cozy, more or less). 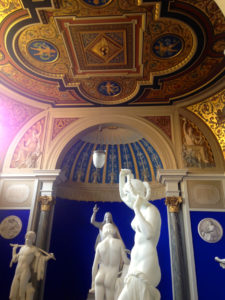 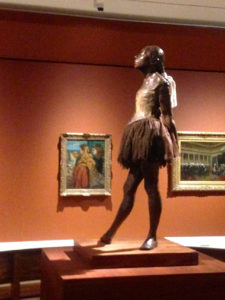 2. Went to the sculpture museum- whoever designs museums in Denmark needs to get a new job because I swear they’re all mazes.  It’s free on Sundays so I went in and wandered around for a long time.  I snickered to myself throughout most of my exploration because at some point during my Russia trip we talked about some author who’s friend wasn’t very…well endowed… so the two of them went to an art museum and the author pointed out that all the statues were smaller so it was fine.  I of course forgot this story until I was in the museum.  It made looking at the art more entertaining though…. 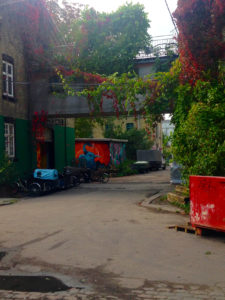 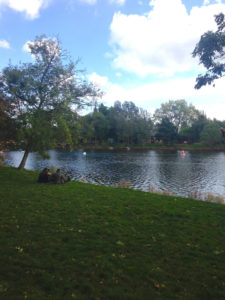 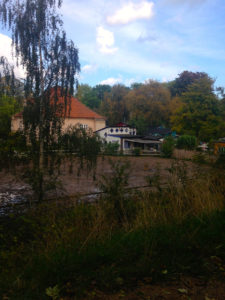 3. Toured Christiania- I’ve mentioned Christiania before because I went one day with a few friends, but this time I went with my Danish class and got a guided tour from someone who had lived there for around 15 years I think.  Quick recap: it was founded in the 70s by a bunch of homeless hippies and is now pretty much just a communist society in the middle of the city.  You can build a house and live there but you don’t own it.  They’re big on street art, a sense of community, and nature/gardening.  Part of the reason that it’s well known is Pusher Street, which sells marijuana.  Since I’m from Denver this doesn’t seem like as big a deal to me, but it is still illegal in Denmark so you’re not allowed to take pictures.  Also something we talked about in Danish class is that there was a court case a few years back against the state over the land that Christiania is on, and the state won which means Christiania had to buy the land from the state.  They sold “people’s stocks” and so some Danish people put in money to finance Christiania, and now Christiania owns the land that it’s on.  It’s a pretty fascinating area!