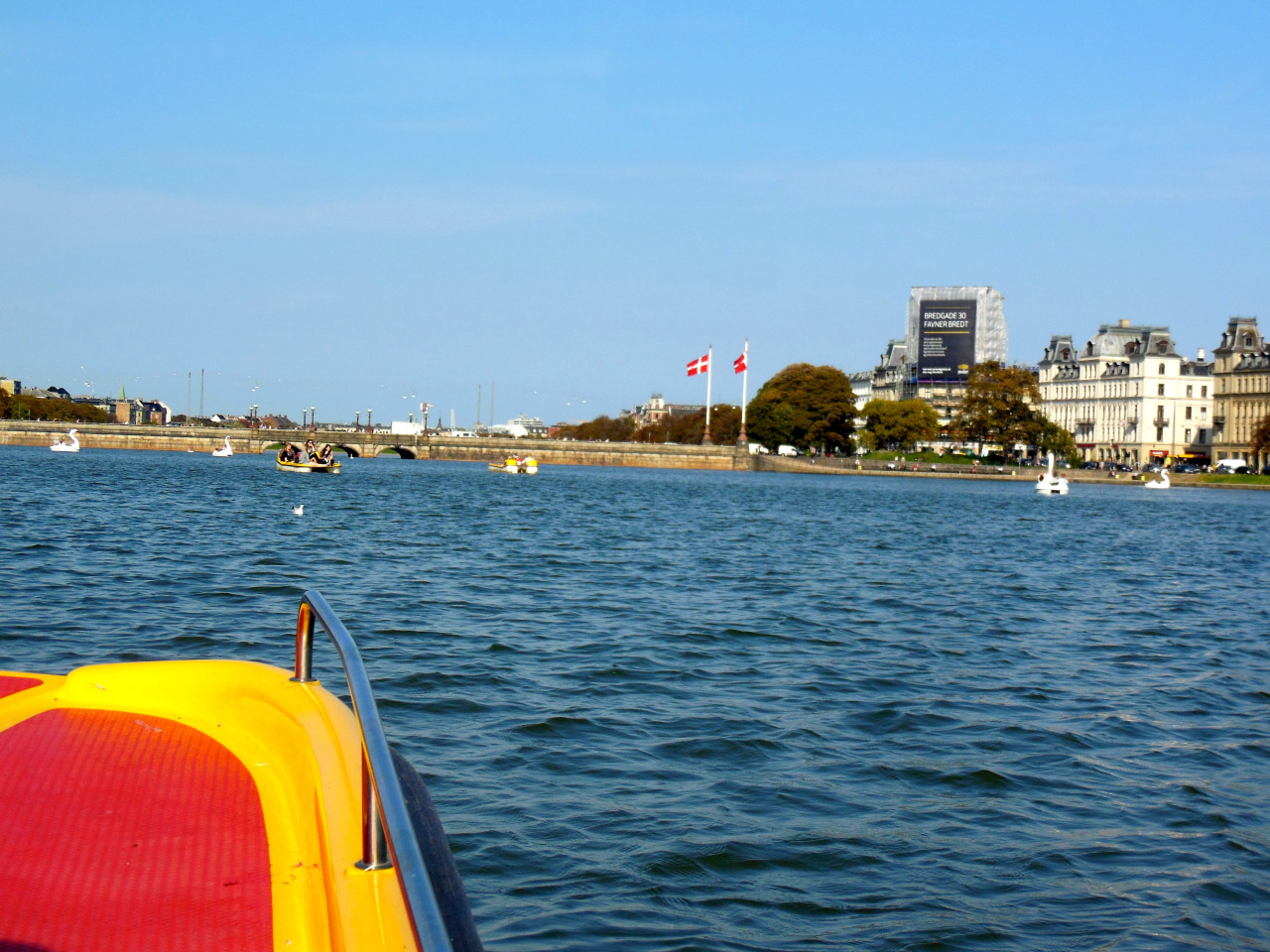 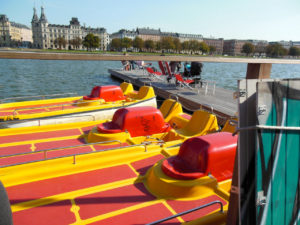 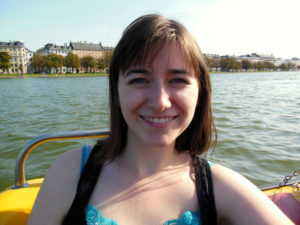 Yesterday I went with a couple friends to Copenhagen’s lakes, and we rented a paddle boat for an hour.  If you’re in Copenhagen when it’s warm, I would highly recommend doing this.  It was a great relaxing afternoon, and the views from the water were beautiful.  We saw Danes bringing wine and food on the boat as well and are considering doing that if there’s another nice day and we go again. 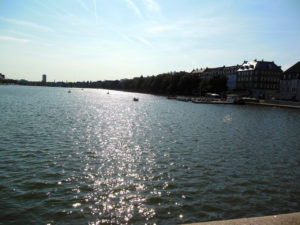 Most lakes or canals or general water around water here seems to have swans in it, which is strange to me since I don’t think I’ve ever seen a live swan in the states.  I never realized what large birds they are!  I definitely do not want to anger one.  Also, fun fact, the swan is Denmark’s national bird.  Which is also why they’ve shown up in several of the Hans Christian Andersen tales we’ve read for class (see: The Wild Swans, where one unfortunate person ends the story with a swan wing for one arm, and the better known Ugly Duckling).

Danish word: chokolade (shock-o-lell).  Chocolate is an important word to know in any language.