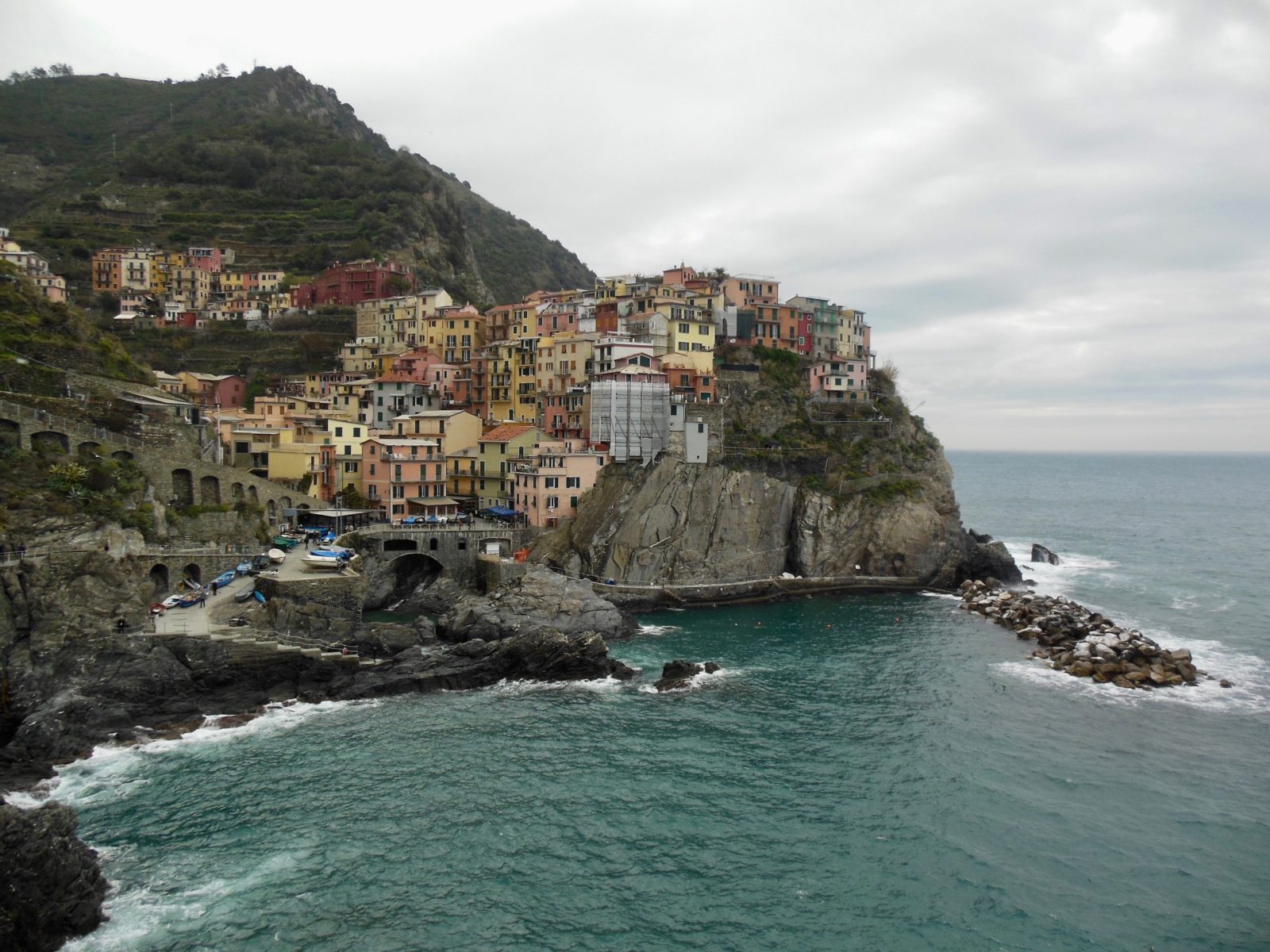 Yes, you read that correctly in the title.  129 flights of stairs.  And all of them were worth it. 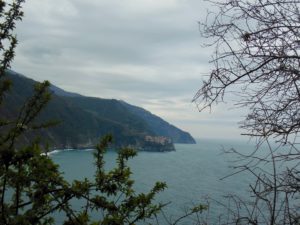 I have wanted to go to Cinque Terre ever since my family did a puzzle that had a picture of the houses of Manarola.  I couldn’t imagine that such an adorable seaside village could exist in real life.  It took me a long time to learn how to pronounce it correctly, because I always wanted to use a French accent, and it was only in researching for this trip that I learned about each of the five towns. 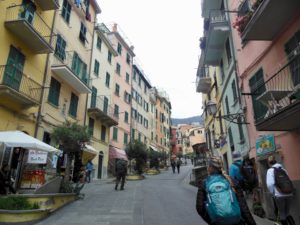 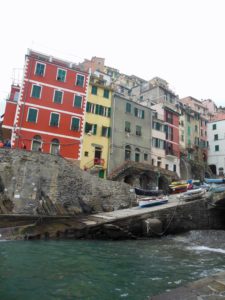 Our train got in to Riomaggiore, which is where we were staying.  After dropping off our stuff, we explored the city center and then headed out to the other towns.  We hit all five by train, which was fairly doable in a day.  It took us pretty much the whole day, and it was somewhat tiring, but both of us agreed that we saw everything we wanted to. 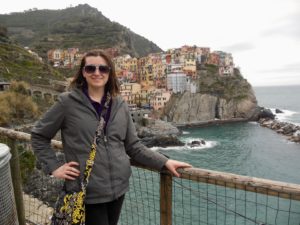 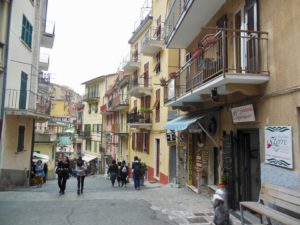 After Riomaggiore, we went to Manarola, which is where the most famous pictures are from.  It is so beautiful.  It’s almost embarrassing how many pictures I have of those houses on my camera! 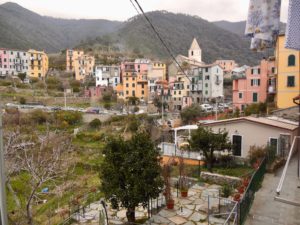 The third town is Corniglia, which is the only one that isn’t directly on the coast.  Instead, you have to climb a lot of stairs to get up to it.  The views were great, and it also felt way less touristy than the other villages.  Luckily, we were there in off season, but this one still felt more authentic. 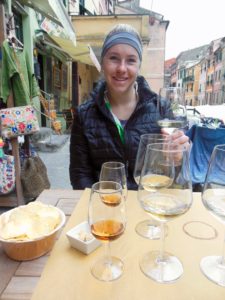 Fourth up was Vernazza.  At this one, we were starting to flag a bit, so we stopped and did a wine tasting!  We had two white wines and a dessert wine.  It’s fun to be able to taste locally sourced wine.  We also picked up a bottle of the limoncello cream, which we had tried in Sorrento and absolutely loved. 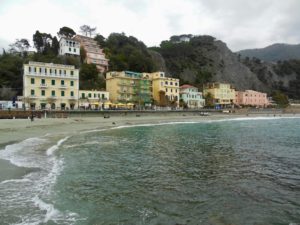 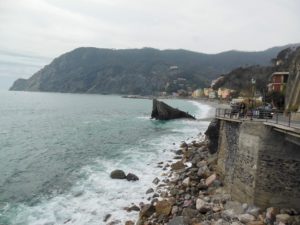 The last town was Monterosso al Mare, which is the only one with a beach.  This one was a bit larger than the others, and felt less touristy as well.  We split a pizza here before heading back to our Airbnb. 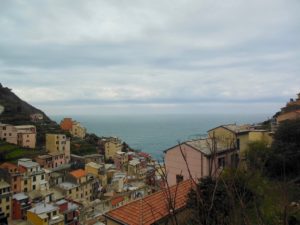 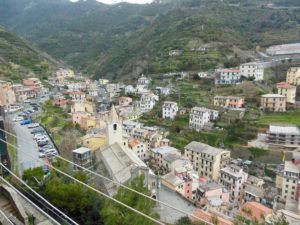 This particular Airbnb was a splurge for me, as I fell in love with the views from it.  In classic fashion, I picked one with about a million stairs, not thinking about lugging our stuff up or getting back up after a long day.  We checked on our phones, and our Airbnb was 22 flights of stairs up from the ground level of Riomaggiore.  The views were worth it, though!