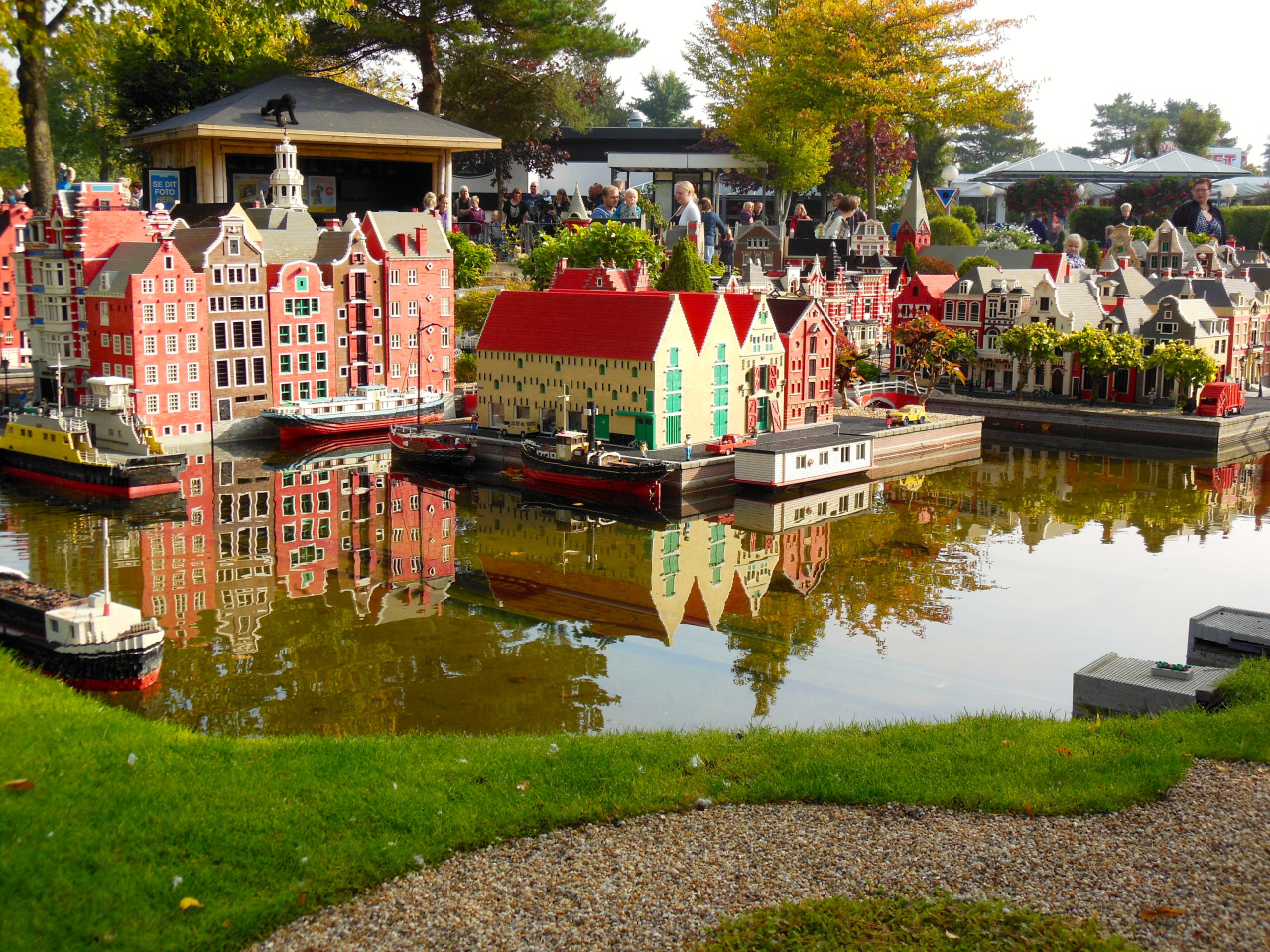 This weekend, my friend Emmy (who lives in my kollegium) joined me in traveling to western Denmark, specifically Århus and Legoland!

On Friday, we took the train into Århus after classes and walked around the city a little, but we went to bed early, since we got up the next morning at 6 to travel to Legoland.  We walked to the bus station, where we were supposed to be able to take the bus the hour and a half to Billund.  The bus was late, which to us Americans is not that weird.  The Danes also waiting for the bus were far more concerned than we were, though, and so one woman actually called the bus company.  Apparently, there’s a policy where if the bus is over 20 minutes late, the company has to reimburse everyone for a taxi.  The woman who called was amazing, and she took care of everything.  She came over to explain to us in English what was going on, got the taxi, and fronted the money for all six of us at the stop who ended up taking the taxi.  The whole thing was incredibly lucky, because we ended up not having to pay for transportation to Billund at all!  Once we got to the airport, we walked three kilometers to the actual entrance of the park, in time to actually watch it open. 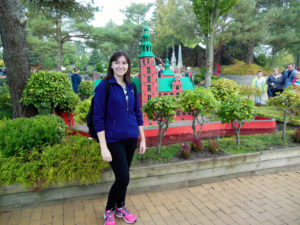 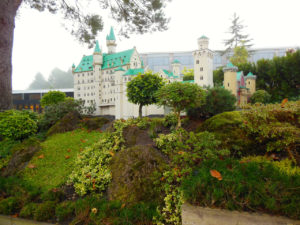 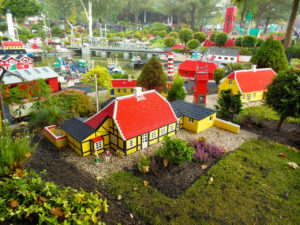 Legoland was awesome.  Just the mini Lego landmarks alone were totally worth it (as you can probably see from the number of pictures I took of them), and after we finished looking at all of that we went and rode as many rides as we possibly could.  A couple highlights of the day:  I managed to order us ice cream in Danish, I touched a starfish, I bought my first set of Legos at the world’s largest Lego store, and we split a giant plate of french fries in the shape of Legos.  All in all, an excellent day. 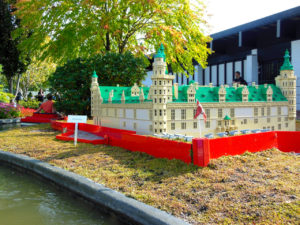 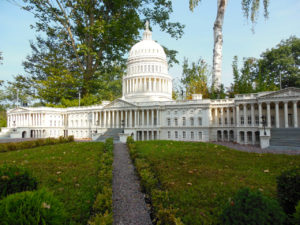 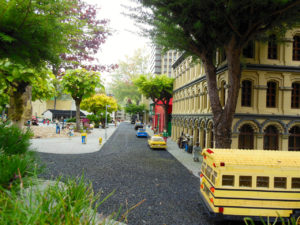 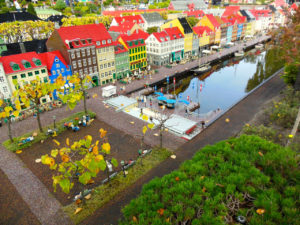 We spent the night in Billund, and headed back to Århus the next morning.  Our main goal in Århus was to see AROS, a modern art museum.  One of the coolest parts of that was a room with mirrors in it, so you could stand in a hallway or stick your head out of a window and see yourself infinitely reflected.  I felt like I was in a sci fi movie and I was staring at clones of myself.  There was also a room entirely filled with fog and it turned brilliant colors as you walked through it.  The lack of visibility meant you couldn’t see more than a few feet in front of you.  Then, the top section is a giant rainbow hallway where you can walk through it and see the city. 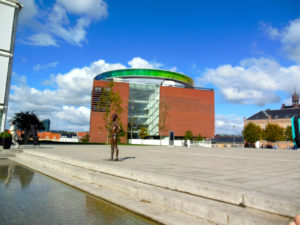 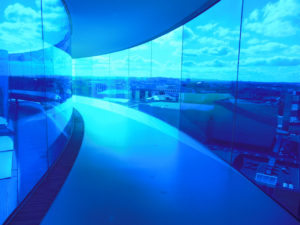 Once we’d seen the whole museum, we walked around Århus for a while and enjoyed the feel of the city.  It’s Denmark’s second largest city, and it’s more quiet than Copenhagen.  Sitting in a square and eating a late lunch was lovely.  I’m glad I got to see a little more of the country I’m living in.